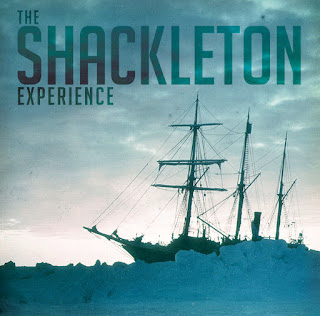 ‘Shackleton’ is the brainchild of Karl Schmaltz, an eccentric Minnesota native with a passion for 20th Century history in particular the adventures of Arctic explorer Ernest Shackleton.  The album is a rich mix of rock and prog with nods towards the likes of King Crimson and Led Zeppelin. All these influences and styles add to the complexity and richness of the album.
Schmaltz recreates the experience of the men, as the arrangement tells of their perilous passage. The listener is transported to the deck of the ship making its way across the Southern Ocean, hearing sound effects from the stormy seas to the creaking of the ship’s timber. The project has been described as a “metal opera”, but Schmaltz has, effectively, forged a genre of his own, revolutionising the way stories are told and music is heard. 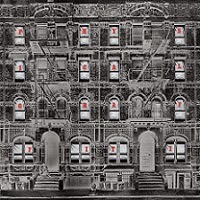 Tracks:
Disc 1:
1.Custard Pie
2.The Rover
3.In My Time of Dying
4.Houses of the Holy
5.Trampled Under Foot
6.Kashmir

Disc 3:
1.Brandy & Coke
2.Sick Again
3.In My Time of Dying
4.Houses of the Holy
5.Everybody Makes It Through
6.Boogie with Stu
7.Driving Through Kashmir