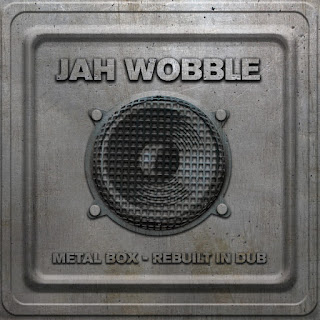 Los Angeles, CA - Public Image Ltd.’s second album, the 1979 masterpiece Metal Box (later re-released as Second Edition), was a lightning rod to the music world in more ways than one. The first pressing of the album was sold in an unadorned, round metal tin (hence, the album title) containing three 45 RPM 12” vinyl. The packaging signaled the intention - this was a band whose artistic aesthetic would not be forced to conform to the traditional commodification of commercialized music. As a result, the album became a hugely influential, landmark release in post-punk surpassing even the band’s incredible debut album. Now, one of the key co-creators of that album, and co-founder of PiL alongside former Sex Pistol John Lydon, has returned to Metal Box, completely reinventing 8 of the album’s songs with sophisticated dub interpretations and mind-blowing production! Wobble is, of course, no stranger to dub rhythms, having drawn influence from both reggae and world music throughout his spectacular 40+ year career. But Metal Box - Rebuilt In Dub seems to have truly caused Wobble to dig deep and bring out his absolute creative best. Speaking of the album, he declares “It’s as mesmerizing as the original, but with a deeper broader scope. I put my heart and soul into this.”

Check out the first single “Poptones” from the album, available now on all streaming platforms: https://orcd.co/jah_wobble_poptones

Metal Box - Rebuilt In Dub also includes two bonus tracks - fresh versions of PiL tracks from their debut album. Pick up your copy on all formats including CD with a deluxe digipak and a gorgeous 2LP gatefold vinyl set in your choice of either BLUE or SILVER vinyl! 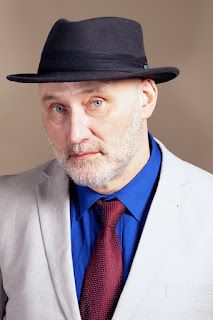