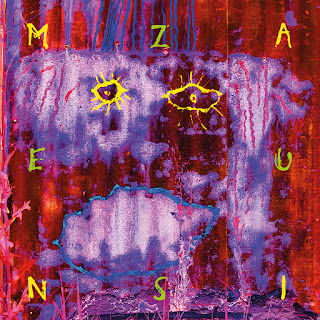 This is how a spontaneous project came about - long overdue! A colorful bouquet of ideas, rhythms, sounds, images and stories ... They met in 1973 at a Krautrock Festival in Frankfurt - Mani played and was Guru Guru, Zeus was the newcomer to Birth Control on the keyboards. Since then they have met again and again, jammed and played gigs together. Then finally - in the summer of 2019 they went two days to Bernie Michael Land’s Synxxs Studio in Rodgau - a wall of modular synth and wonderful gongs and percussion - this is how the basics of the tracks with Mani’s percussive playing on the “Haken Continuum” and various electronic drum pads came about. Zeus built the chord structures and sequences for this. Then it went to Zeus’ KG Beat Studio in Freiburg, where Mani recorded an acoustic drum kit as an overdub. There were also some outbreaks of poetics - so for some pieces texts were created about the common sound images. Afterwards they started again in Mani’s Odenwald Secret Retreat.

“Discreetly, almost secretly we’ve been putting together a first album – after we’ve known each other as musicians since a long time …” 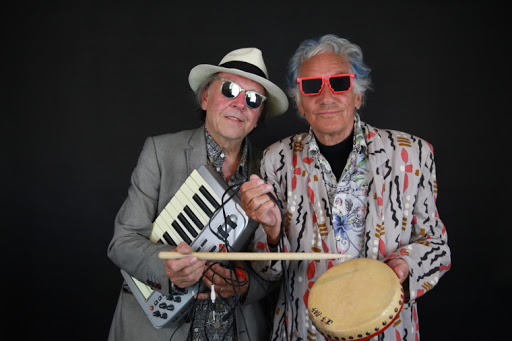 All Tracks written by Zeus B. Held & Mani Neumeier