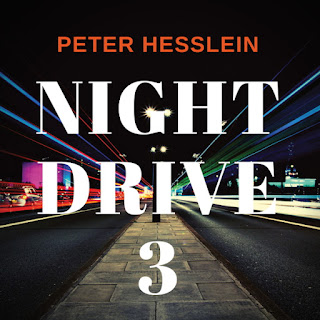 Peter Hesslein is an original founding member of the band Lucifer’s Friend and an accomplished guitarist. His first Night Drive album was meant to be a one-off, but its success prompted a sequel in Night Drive 2 and now the further demand, from fans, has led to a Night Drive 3.

Peter Hesslein said of his new studio album: “So now I’d like to share with you a third Night Drive album because I had a lot of messages asking about it.  When I started the idea, I thought the first Night Drive album would be on its own, but now fans have asked for two more albums for car journeys!  I am very grateful fans like this music and they want more from me!”