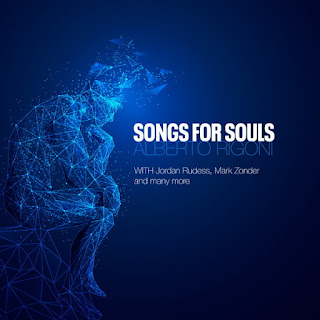 Alberto stated: “Dear all, as you may have read I was going to give up with music but suddenly my father (Professor at the University of Padua and author of poems and tales) passed away 2 weeks ago... So I decided to make an album in his honor. It will be instrumental with some incredible special guests such as Jordan Rudess (Dream Theater), Mark Zonder (Fates Warning) and many others to be announced. So I set a pre-order/crowd funding at http://albertorigoni.bandcamp.com.

Release date is expected in early January. Thanks so much to who will support this album. Sincerely yours, Alberto” 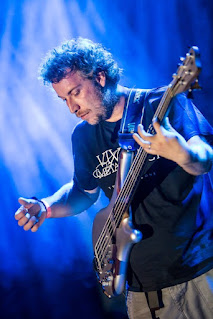 Born in 1981, Alberto Rigoni is an Italian bass player and composer, internationally known for his career as a solo artist and as a member of the metal band BAD As, The Italians, Natural Born Machines Lady & THE BASS,  co-producer of the Vivaldi Metal Project and member of progressive rock band TwinSpirits (no more active). 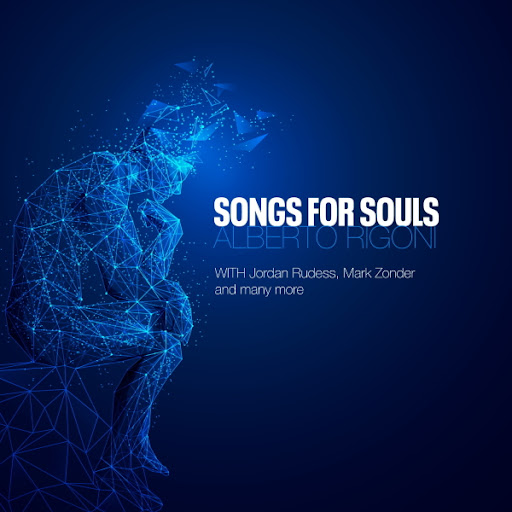