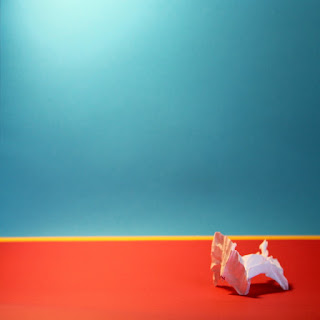 San Francisco, CA – An export from the island of Martha’s Vineyard in Massachusetts, EVAN WARDELL is a musician, producer, and audio engineer now based in San Francisco. Written, performed, produced, recorded, and mixed entirely by EVAN WARDELL (he even created the cover art), the new album IN LIKE A LION // OUT LIKE A LIGHT is a hook-laden indie rock masterpiece that illustrates the pain of addiction, heartbreak, and the all too common struggle just to get out of bed in the morning. Made available online everywhere music is streamed and sold on October 30, 2020, IN LIKE A LION // OUT LIKE A LIGHT is the debut solo full-length album from EVAN WARDELL.

EVAN WARDELL moved to San Francisco in 2009 to study audio engineering and immerse himself in city life. Since then, he has gone from recording in his bedroom to becoming the musical manager at Pianofight (the coolest indie venue in San Francisco), engineering at the historic and renowned Hyde Street Studios, and mixing front of house for audiences of hundreds of people. IN LIKE A LION // OUT LIKE A LIGHT represents at least seven years of songwriting and recording, and as a result offers a chronicle of how EVAN WARDELL has changed over that time as a person, as a songwriter, and even as an audio engineer. Evan says, “To me the album feels like the culmination of everything I've ever learned, and the beginning of something bigger and better.”

EVAN WARDELL produced, recorded, and mixed IN LIKE A LION // OUT LIKE A LIGHT entirely by himself, and offers these services to other artists and producers as well. With flexible rates, a home studio, a small demo studio, and access to Hyde Street Studios, he has the rates and environment to fit your recording needs! For more information please contact evan.wardell@gmail.com.

Evan was born and raised on a small rural island off the coast of Massachusetts where he learned how to play music. From the very beginning he wanted to write and record his own material, and everything he does musically has this entrepreneurial drive at its core. He’s played in a few different bands over the years, all the while developing his own voice and engineering abilities. His music blends vitriolic passion with meandering psychedelia into a soup of hook laden indie rock. Throughout 2020 he has been keeping busy, already at work in the studio again and recording some new songs. EVAN WARDELL also does sound design for theater, and as a composer is currently scoring a film, a video game, and even a dance video.

A fixture in the San Francisco music scene, you can find EVAN WARDELL rocking out with the psychedelic Western outfit The Green Door (new album Wolf In The Fold out now!), or in normal times playing his saddest tunes for his bi-weekly live show Sadurday Happy Hour at Pianofight, the city’s coolest hub for performing artists, where he also acts as Musical Technical Manager. EVAN WARDELL was also a member of the SF band Biv and the Mnemonics, whose album The Pace was released to critical acclaim in 2013.

IN LIKE A LION // OUT LIKE A LIGHT is made available online everywhere music is streamed and sold October 30, 2020. 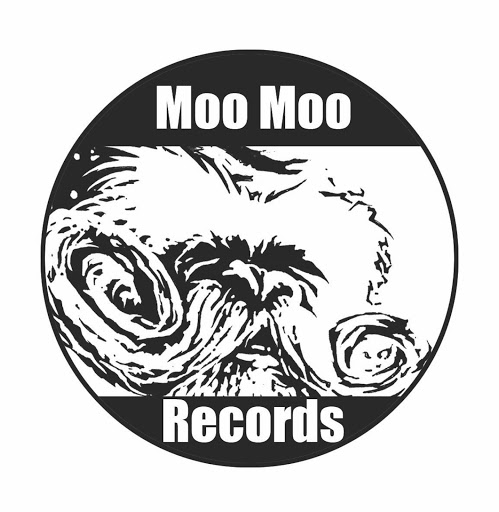