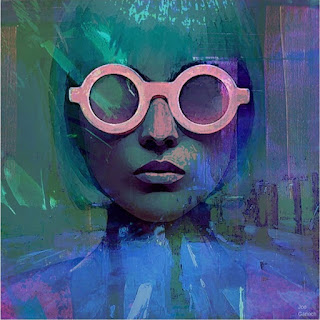 The EP will be available digitally and on CD!

Art Rock/Prog Folk artist Potter’s Daughter (Dyanne Potter Voegtlin) to release the EP “Weighted Keys” on August 19, 2022! The EP will be released by MRR and available both digitally, and as a CD.

Potter’s Daughter released their debut album, “The Blind Side,” in August 2018. In 2019 they released two singles; “Blood and Water,” featuring Annie Haslam (Renaissance) as guest artist, and the holiday single, “This Winter’s Child,” which was composed for the “MRR Holiday” album. In 2020, they released the EP, “Casually Containing Rage,” and in 2021, they released the single, “Pyrrha’s Song” (featuring drummer Jimmy Keegan), for Nick Katona’s project, Troubleshooting Pandora’s Box.

Now, “Weighted Keys,” by Potter’s Daughter, is a compilation of renditions of three songs which were dear to Dyanne during three different phases of her life:

1. “Night of the Swallow” – a semi-acoustic version of Kate Bush’s dramatic song from her album, “The Dreaming” (from Dyanne’s time in NYC, when she first discovered Kate Bush)

2. “Catherine” – a solo piano rendition of Tom Kelly’s elegant song from his album, “Spinning Through Eternity” (from the present time, in honor of Nickie Harte Kelly and the entire prog community who so warmly welcomed Potter’s Daughter and Octarine Sky)

3. “That Song About the Midway” – a semi-acoustic version of Joni Mitchell’s beautiful song from her 1969 album, “Clouds.” (Dyanne first heard the song at age 16, right after joining her first professional band, and has loved the song since) 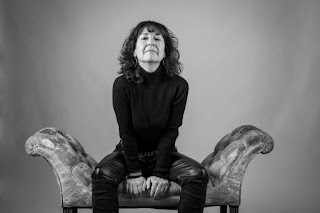 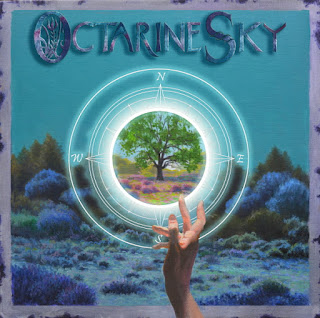 Out November 5, 2021 - Pre-orders soon available at your favorite music retailer! The album will be available digitally, CD, and later this year on limited-edition vinyl with accompanying Art Book!

Octarine Sky will release their debut full-length album “Close to Nearby” featuring legendary drummer, Simon Phillips, and master guitarists, Guthrie Govan and Amit Chatterjee, on November 5th, 2021! The album will be available digitally, CD, and later this year on limited-edition vinyl with accompanying Art Book! Pre-orders available soon at your favorite music retailer! 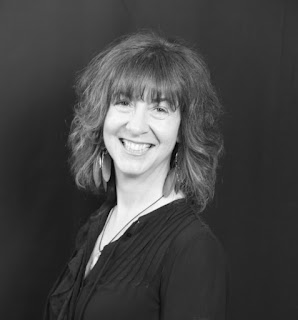 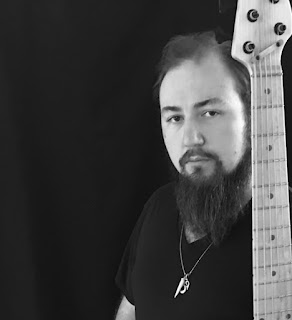 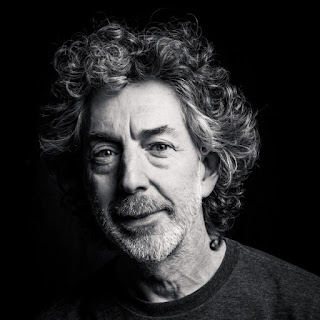 The new band, Octarine Sky, formed during the creation of the album, “Close to Nearby,” as the shared vision of pianist/keyboardist and vocalist Dyanne Potter Voegtlin, bassist and producer Jan Christiana, and drum legend Simon Phillips became apparent. “Close to Nearby” is indeed a true collaboration; the impact each musician’s artistry contributes to the overall sound cannot be overstated.

And the result? A wide-reaching sound that’s artistically adventurous, driving and forceful, yet at certain moments also haunting and vulnerable. “Close to Nearby” by Octarine Sky offers both instrumental virtuosity and beautiful, lush vocal harmonies. The rhythm section of Phillips and Christiana provide magnificent power and groove to Potter Voegtlin’s fiery piano/keyboards and soul-stirring vocals. Add to that the artistry of the two superlative guest guitarists, Guthrie Govan and Amit Chatterjee, and the outcome is the rich and riveting listening experience that is “Close to Nearby.” 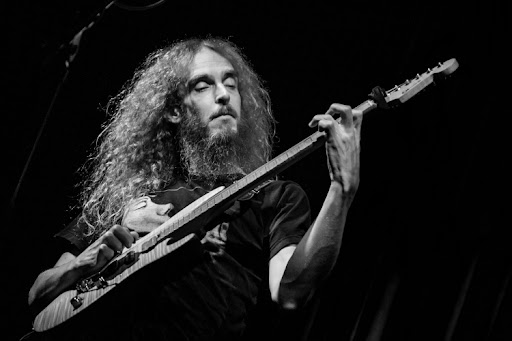 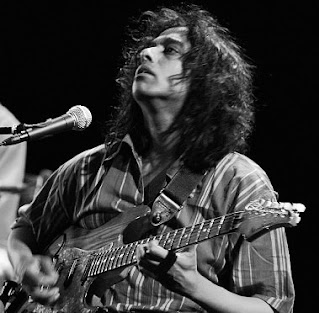 From the first compelling note of the album-opening “One,” an arrangement of the first movement of the “Piano Sonata #1” by Alberto Ginastera, through the cinematic “Night Sky/Into the Dream” featuring Guthrie Govan, the heavy fusion of “5,” to the atonal virtuosic masterpiece of “VII,” an arrangement for full band of a piano solo by Julia Schwartz, to the evocative and hopeful ending song, “Hold” featuring Amit Chatterjee, the album is ambitious in both its concept and sound. Octarine Sky’s debut album Close to Nearby is a vibrant and captivating sonorous adventure from beginning to end.

The beautiful Artwork for the album cover was created especially for this project by the master artist, Armand Cabrera.

Plans for Octarine Sky to perform live in 2022 are being discussed. “It will be a challenge and a pleasure to perform the music from Close to Nearby,” Simon, Jan, and Dyanne agree.

“It has been an absolute pleasure to work on this album. Very challenging and ever so much fun.” - Simon Phillips (drummer with Protocol, Toto, Hiromi, etc.)

Say Dyanne Potter Voegtlin and Jan Christiana, “The huge contribution of Simon’s playing to our music, together with the depth of his artistry and vision simply cannot be understated or exaggerated. He added a completely new dimension to each song. He is also down to earth, such a joy to work with!”

“I was very happy to contribute to the record – it was a lot of fun!.” – Guthrie Govan (guitarist currently playing with The Aristocrats and Hans Zimmer)

Say Dyanne Potter Voegtlin and Jan Christiana, “There really is no one who plays guitar like Guthrie. He more than deserves his spot in the pantheon of the all-time greats!” 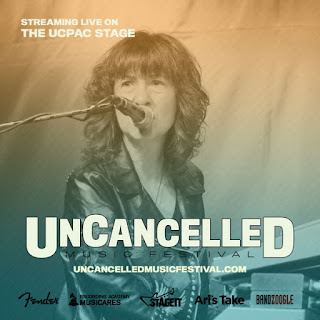 Proceeds from the festival go to the artists and venues to help keep them going during this unprecedented crisis. A portion of the proceeds from each show will be donated to the Recording Academy’s emergency financial assistance program, MusiCares. Dyanne is donating 100% of her proceeds to MusiCares.

Proceeds from the festival go to the artists and venues to help keep them going during this unprecedented crisis. A portion of the proceeds from each show will be donated to the Recording Academy’s emergency financial assistance program, MusiCares. Dyanne is donating 100% of her proceeds to MusiCares.