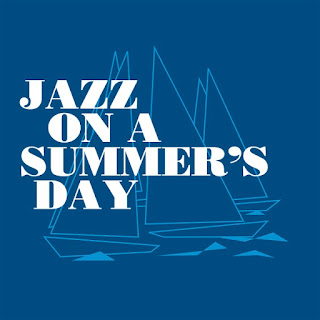 “Jazz on a Summer's Day” is one of the greatest concert movies ever made, a timeless record of the 1958 Newport Jazz Festival, with some of the most stunning images of live music ever brought to the cinema screen.

Although the festival featured a glittering array of jazz giants such as Louis Armstrong, Thelonious Monk, Anita O'Day, Dinah Washington, George Shearing, and Gerry Mulligan, the event encompassed far more. Chuck Berry duck-walked his way to rock glory, Big Maybelle provided her powerhouse R&B and the magnificent Mahalia Jackson delivered gospel in a manner that demonstrated what true soul was all about.

In 1999, the film was selected for preservation in the United States National Film Registry by the Library of Congress as being “culturally, historically, or aesthetically significant.”

Bert Stern's acclaimed film of the 1958 Newport Jazz Festival is newly restored for its 60th Anniversary by Richard J Whittaker of FX with DVD authoring by Ray Shulman at I-Sonic while the soundtrack has been digitally remastered for CD by Peter Reynolds at Reynolds Mastering and for the first time ever, mastered at half-speed by Barry Grint at Alchemy Studios on two 33 1/3 rpm audiophile Vinyl LPs.

DVD extras include an interview with Bert Stern, an introduction to “Jazz on a Summer's Day,” artist biographies and photo gallery. 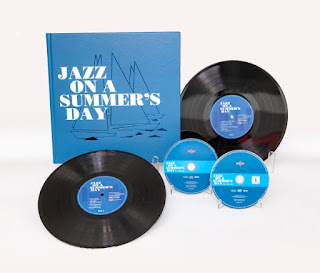 “An audio-visual treat, a moment to savour from the Indian summer of Jazz.” - THE GUARDIAN 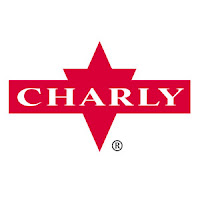