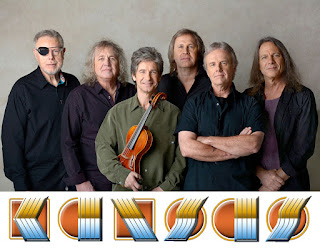 Ms. Brittany Dorwin (pictured here) whom I have known since she was a baby was crowned the Massachusetts Jr. Miss Amazing 2016. She will move on to the Nationals in Chicago very soon. If you are interested in sponsoring her trip to Chicago on June 30TH make your donation here http://www.missamazing2016.com/sponsor-a-queen. 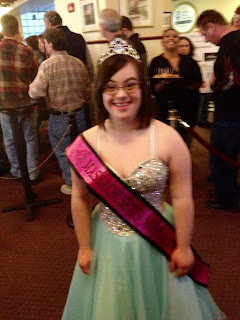 Brittany certainly fits the description of amazing. I have never looked at her as someone with a disability; she is an intelligent, funny, warm, and a loving soul. Thanks to her wonderful parents Pam and Dan and the support of her sister Samantha, she was given every opportunity for a normal and healthy upbringing. The event was very special for her and everyone that knows her. Congratulations Brit we love you!

This was the third time I have seen Kansas and all with different line ups. I would have to say after watching them last night that they are as tight as ever and sounded fantastic! There are two original members left, founder and drummer Phil Ehart and guitarist Richard Williams. Billy Greer has been with the band since 1985 and quickly became one of the foundations of their sound with his bass and strong vocals (He also has been in Seventh Key and Native Window). Ronnie Platt is the most recent addition holding down the lead vocals that I am aware of. He is voice is very strong and reminiscent of the great Steve Walsh the original voice of the band.

Their set was very efficient with very little band to audience exchanges. Kansas is one of the true prog rock innovators and legends that are still performing today. The sound they present is mixture of rock, classical and pop and for the most part remains very complex. It is the kind of music built for improvisation and although they stay true to a planned set list they really stretch out musically much to the delight of their audiences.

David Ragsdale is a multi-talented component offering his distinct violin sounds along with guitar and backing vocals. Phil Earhart is the rock of the band and always was. His drumming is extraordinary and he makes it look so effortless. Watching a superb progressive rock band is a real audio visual treat that you simply cannot forget.

Some of favorites of the night was the opener “Point of Know Return,” “Miracles Out of Nowhere,”  “Belexes,” which was a crazy transitioning number that required an enormous amount of talent to perform, and “Portrait (He Knew),” which was inspired by Albert Einstein.

This was a great night for many reasons and one I believe the packed house at The Colonial are going to remember for a long time. Witnessing the raucous applause, hand clapping and whistles from the audience for their encore was proof positive that they still are relevant force in music and their songs are unforgettable. To all of you people that decided your cellphones were more important than what you where there for, you missed a great show!

Set List:
Point of Know Return
What’s On My Mind
Play The Game
The Wall
Reason To Be
Dust In The Wind
Miracles Out of Nowhere
Icarus
Opus Insert
Closet Chronicles
Hold On
Belexes
Portrait (He Knew)
Sparks of the Tempest