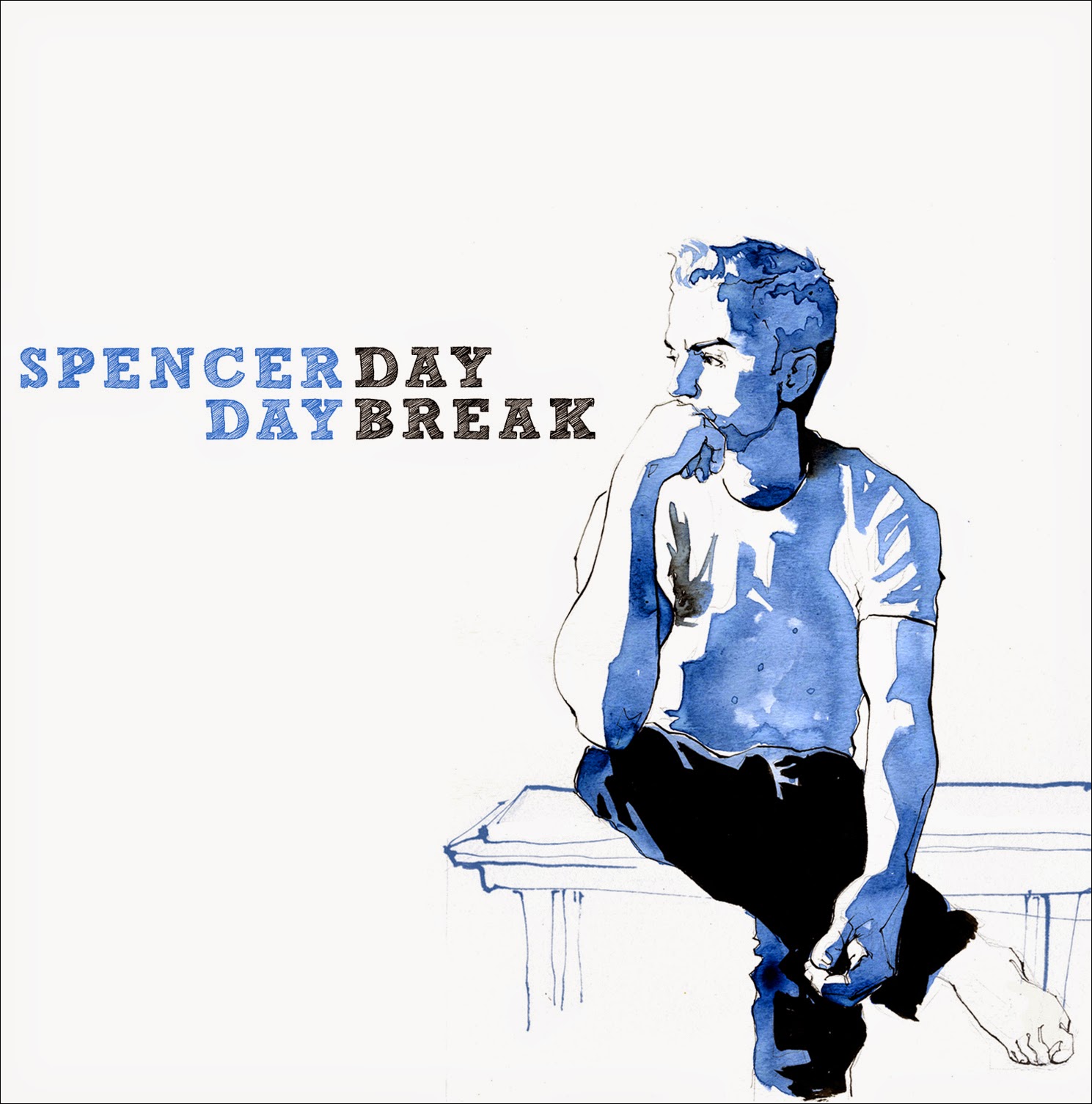 “Spencer Day is one of the best undiscovered musicians you will hear this year.” - ListenHereReviews.com

San Francisco, CA - The music press worldwide is buzzing with excitement about the release of jazz/pop crooner Spencer Day's critically acclaimed CD 'Daybreak'! Spencer Day is widely regarded for his original songs that blend compelling melodies, smart lyrics and lush arrangements. Audiences around the world have enthusiastically supported Spencer for over ten years at venues as diverse as Birdland in New York, the Hollywood Bowl, Jazz Alley in Seattle, the Pacific Rim Jazz Festival in Manila, the Kennedy Center in Washington, DC, Feinstein’s in San Francisco, Tanglewood, the Craig Ferguson Show and at music venues and festivals across the U.S. and worldwide. Spencer has a widely diverse and enthusiastic fan base in the U.S., Asia, Latin America and Europe.

In response to the positive press his new CD has been garnering, Spencer has this to say, “Once again I am amazed and humbled by the reaction we have gotten both from friends, fans and from the media. This has been a delightfully grassroots effort all around and I'm so happy it continues to have such far reaching appeal. In an age where there is so much media noise, the referrals of well-respected friends and critics can be the difference between getting your music out there and having it lost in the fray. Thanks to all those who continue to give voice to our artistic efforts.”

Spencer Day recently returned to his musical roots with his fifth full-length album 'Daybreak', and his first independent album in seven years. His past two albums were released on the legendary Concord/Jazz label. With 'Daybreak', Spencer has created an album of signature interpretations of well-loved songs from the 1960’s along with five brand-new compositions written in homage of these classic American tunes.

Here's what the press have been raving:

“Album number five from jazzeteer, Spencer Day, sees him paying homage to the sixties, with an album split evenly between originals and covers. And it’s good.” - the-rocker.co.uk

“Day's music is simply charming, from top to bottom. Where should we place him? Jazz? Pop? Crooner’s music? Which genre really does not matter.” - keysandchords.com

“You'll get a jazz look at the 1960’s that'll get your toes tappin' and your fingers snappin'…. The whole album is a great listen that pulls you in. Spencer Day's 'Daybreak' definitely gets a thumbs up from me.” - Shakefire.com

“Classics including Groovin, A World Without Love and Never My Love, have been re-imagined and interpreted in Spencer’s trademark honey baritone voice.” - JazzTimes

“He sings like he’s a seasoned jazz musician, and his natural charisma and presence really make (his music) highly enjoyable…Spencer Day is a charming musician from start to finish, as his songs will keep you wanting to hear more, and after hearing his latest effort, new music cannot come fast enough.” - ListenHereReviews.com

“Very original jazzy covers of song classics from the 60’s. He knows his music classics very well, as is evidenced by the choice of those five numbers.” – Rootstime, Belgium

In support of 'Daybreak', Spencer will be performing special engagements:

For Physical Distribution Inquiries please contact Steffen Franz or Ben Lang at
Independent Distribution Collective at 415-292-7007 or via e-mail
sales@independentdistro.com

For Digital Distribution Inquiries contact Jerome Forney at IDCDigital at 415-292-7007 or via
e-mail jerome@independentdistro.com