Concert Review:10,000 Maniacs Entertain At The Colonial In Pittsfield Massachusetts 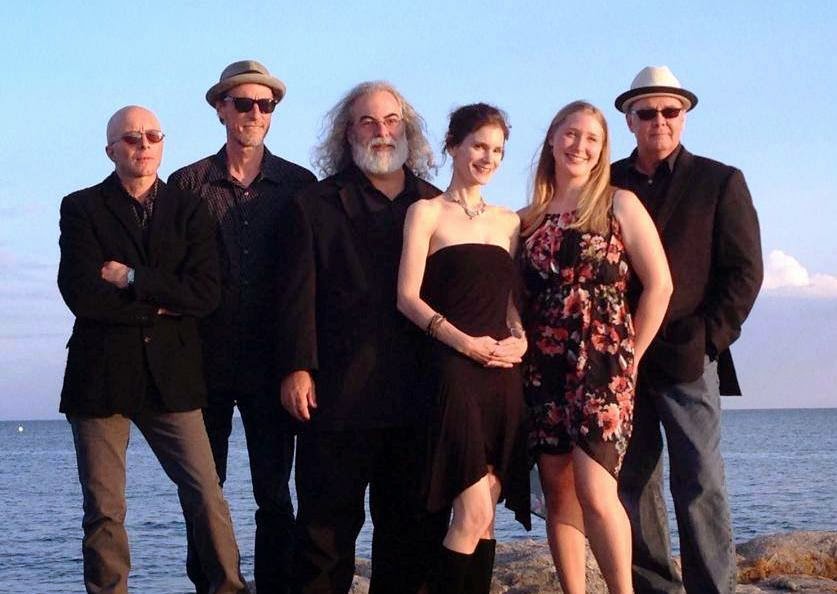 10,000 Maniacs rolled into to Pittsfield Friday night…well not literally. I am referring to the groundbreaking alternative rock band that broke through college radio and made an imprint for that respective niche over three decades ago.
This is not a band I have followed over the years although have been quite aware of their impact since they arrived in the early 80s. I covered the reissued vinyl LP Our Time In Eden and completely enjoyed it so that was enough impetus to go see them perform at the beautiful Colonial Theater.
Mary Ramsey took over for Natalie Merchant in 1994 and has been with the band ever since. It’s never easy stepping into the shoes of an established star of a successful band and sometimes it just doesn’t work but in this case the transition was seamless and 30 years on Ramsey is still at center stage delivering her vocals and viola playing with authority.
Members include Jerome Augustyniak (drums), Dennis Drew (keyboards, vocals), Jeff Erickson (guitars, vocals), Steven Gustafson (bass guitar, witty banter), Mary Ramsey (viola, vocals) and John Lombardo (occasional guitar and trivia). On this night however Melanie Luciano was on stage playing acoustic guitar and providing harmonies as well. Also towards the end of the second half of the show, three local brass players entered the mix and things really got cooking.
Hailing from Jamestown New York, the band takes influences of Celtic Folk to produce their distinctive sound. They can be subtle and inviting within a song but they also can build a piece into a literal rocking wall of sound. Right from the start I was impressed with their precise musicianship and innate musicality. The chemistry on stage with the band is obvious and they all seem in sync with each other. That obviously has a lot to do with their success and the way each song is presented in a live setting.
One of the first things I noticed right at the beginning of the first song was the big drums of Jerome Augustyniak. He continued to impress throughout the evening and I genuinely respected how hard he worked behind his drum kit. That position in the band is the most arduous as far as I am concerned and you have to have endless stamina and be very athletic. With all due respect to everyone in the band, as they were superb, this man was a perpetual motion machine.
What I found most enjoyable was the eclectic presentation the band made. Their blend of Celtic, folk, rock and alternative left the door wide open for plenty of improvisation. What the audience witnessed was exactly that, a prominent display of across the board talent. I was most appreciative of the fine musicianship. These are true professionals who do not miss a thing making their way through a song.
I think the people in attendance really appreciated what was on offer this beautiful fall evening. There was a couple in front of us that came in and it seemed like they were in absolute awe of the facility. They were from New York City and certainly there are plenty of venues there to appreciate. They thought that The Colonial was gorgeous and very special. I could not agree more and the 10,000 Maniacs were in agreement as well, as all artists are that visit there are.
I look forward to many exciting upcoming dates at the Colonial for the rest of this year and until March next year. Check their website and mark you calendar’s!
Keith “MuzikMan” Hannaleck-Founder of Write A Music Review, New Age Music Reviews, Prog Rock Music Talk and Rate The Tracks
http://www.maniacs.com