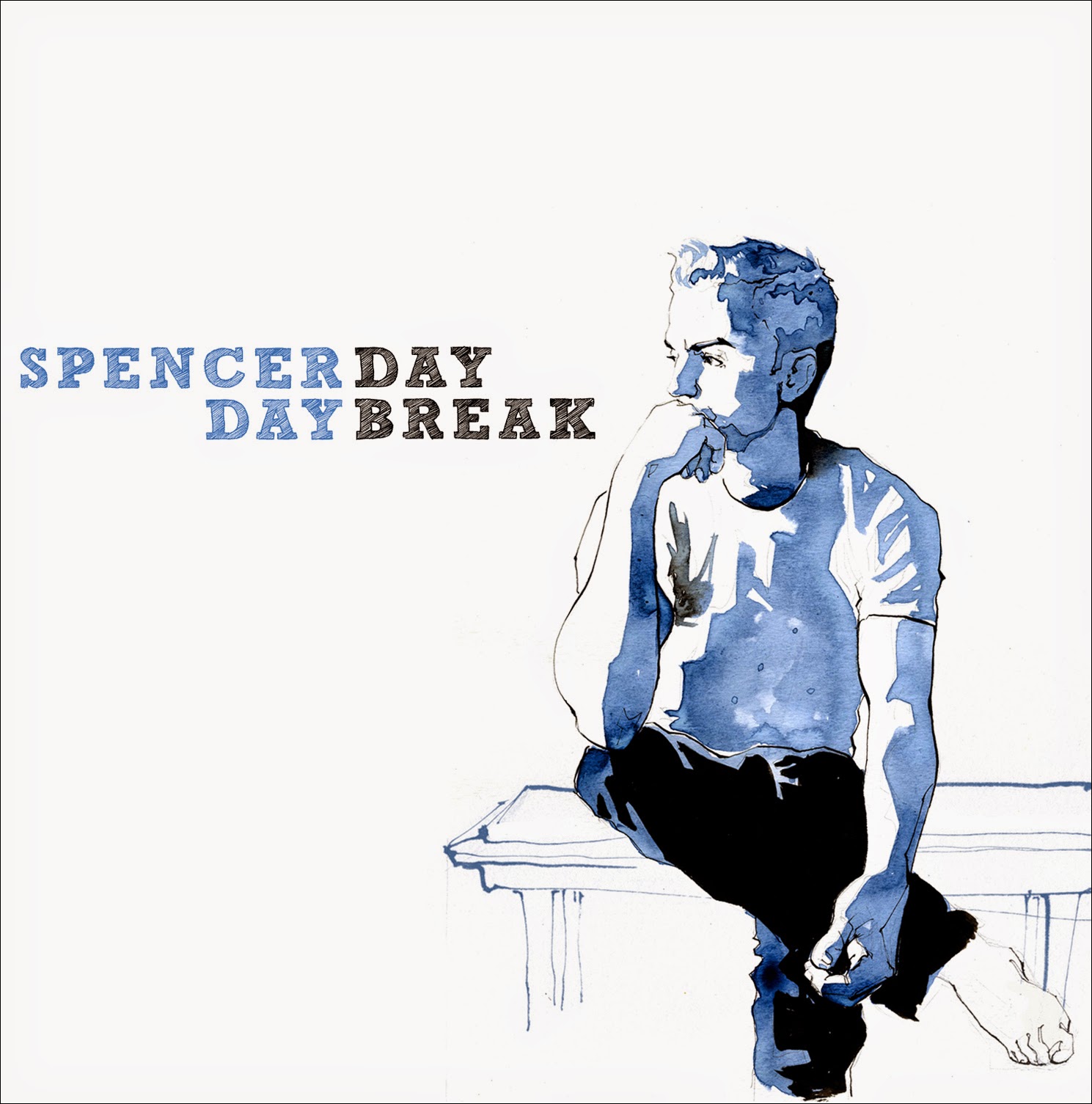 Los Angeles, CA - Acclaimed singer/songwriter Spencer Day returns to his musical roots with his fifth full-length album Daybreak, and his first independent album in seven years. His past two albums were released on the legendary Concord/Jazz label. With Daybreak, Spencer has created an album of signature interpretations of well-loved songs from the 1960’s along with five brand-new compositions written in homage of these classic American tunes.

There was a time, a sound, a feel, and a sensibility that defined the California mid-century experience. Spencer calls Daybreak his “top-down Chevy convertible on the Pacific Coast Highway” album, evoking the breezy feel of a sunny Southern California afternoon. Classics including Groovin, A World Without Love, and Never My Love have been re-imagined and interpreted in Spencer’s trademark honey baritone voice.

Spencer Day is widely regarded for his original songs that blend compelling melodies, smart lyrics and lush arrangements. For Daybreak, Spencer has crafted five new works that blend seamlessly with the cover tunes to create a moving tribute to that special time and place that gave rise to so many musical gems. Audiences around the world have enthusiastically supported Spencer for over ten years at venues as diverse as Birdland in New York, the Hollywood Bowl, Jazz Alley in Seattle, the Pacific Rim Jazz Festival in Manila, the Kennedy Center in Washington, DC, Feinstein’s in San Francisco, Tanglewood, the Craig Ferguson Show and at music venues and festivals across the U.S. and worldwide. Spencer has a widely diverse and enthusiastic fan base in the U.S., Asia, Latin America and Europe.

Missing Tonight is the first single from Daybreak to be released to radio, and it reflects Spencer’s roots in the Great American Songbook, with a contemporary, upbeat twist that has become Spencer’s signature sound. Written with legendary composers Bill DeMain and Larry Goldings, Missing, with its jazzy feel and persuasive lyrics, evokes the excitement of a new relationship and the universal allure of limitless possibilities.

Spencer will tour extensively with his band on his Daybreak CD Release tour beginning May 10th in Georgia and continuing in San Francisco, New York City, Seattle, Los Angeles, and Orange County, Europe, Mexico (2015) and other venues and festivals in the U.S. and abroad.

The album’s first single Missing Tonight debuted tied for # 3 most added on Billboard Magazine’s Smooth Jazz chart the week of its release.

Daybreak will be released “Direct to Fans” via Spencer’s website on Friday May 16th, 2014 and Digitally and Physically, worldwide on June 10th, 2014.

For Physical Distribution Inquires please contact Steffen Franz or Ben Lang at
Independent Distribution Collective at 415-292-7007 or via e-mail
sales@independentdistro.com

For Digital Distribution Inquires contact Jerome Forney at IDCDigital at 415-292-7007 or via
e-mail jerome@independentdistro.com