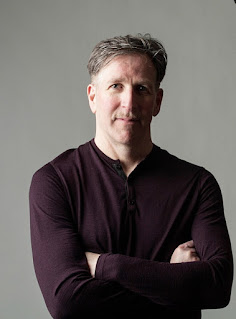 Says Mark, “My third solo recording project (after Places in 2017 and Interconnected in 2020) In The Rain Shadow takes its inspiration mostly from moving to the high desert (California’s Owens Valley) in 2020. Most of the titles are taken from geological or meteorological features we experience daily. This includes Alluvial Fans – music intended to reflect my appreciation for the opportunity to absorb the wonders of living in the rain shadow. It is humbling, awesome, peaceful, thrilling, tranquil and beautiful all at once.” 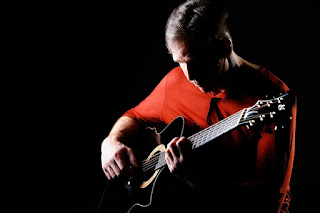 Mark began his musical training on piano at age six. The road from there to the composer/modern fingerstyle guitarist he is today included a bachelor’s and master’s degree in composition, studies in classical piano, guitar, sitar and tabla, years as a performing jazz guitarist, composer and arranger, several film scores and three decades of recording and performing as the instrumental half of the acoustic fusion duo, Glass House which has released three CD’s, two EPs and a host of widely viewed YouTube videos. Mark’s performing experience spans a huge range of genres from free improv to West African drum and dance ensembles, from Motown and funk bands to big band jazz and orchestral conducting. Schooled in composition by Pulitzer Prize winning composer, Mel Powell, Mark has recorded and performed with world renowned musicians including two time Grammy winners, The Turtle Island String Quartet, legendary bassist, Michael Manring, and guitarists Alex DiGrassi and Don Ross. 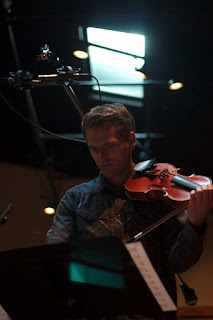 An internationally renowned violinist and composer, Mads is a two-time Grammy Award-Winner and the 2016 DownBeat Critics Poll Rising Star winning violinist. As a former member of both Turtle Island Quartet and bassist Stanley Clarke’s band, Mads has spent most of his professional life touring internationally. Mads has been featured on NPR’s Morning Edition and his recordings have received rave reviews in Downbeat Magazine, Strings Magazine, The Washington Post and the San Francisco Chronicle. He has performed with The Who, Chick Corea, Ramsey Lewis, Paquito D’Rivera and many others. Most recently he has been touring with Bob Weir and the Wolf Pack. 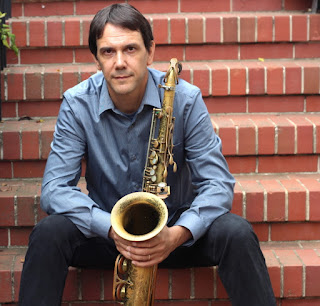 Matt has been a sought after wind player (oboe, English horn, saxophone) and composer in the U.S. and internationally for the past twenty years as a soloist and the The Matt Renzi Trio. He holds a Bachelor’s in Music/Performance from the Berklee College of Music and a Master of Arts in Classical Composition from San Francisco State University. Matt has performed and recorded with Marc Johnson, Michael Formanek, Eddie Marshall, Herbie Lewis, Ben Monder, Eberheard Weber, and Bobo Stenson. 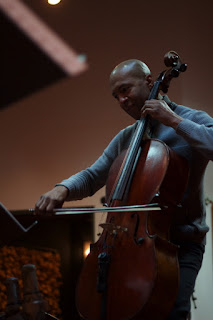 Joe has recorded and performed across multiple genres with hundreds of artists including Carlos Santana, Stevie Wonder, Tower of Power and Ray Charles. He is Assistant Principal cellist with the Oakland East Bay Symphony. The Oakland Tribune describes him as “one of the most eloquently expressive cellists in the San Francisco Bay Area. 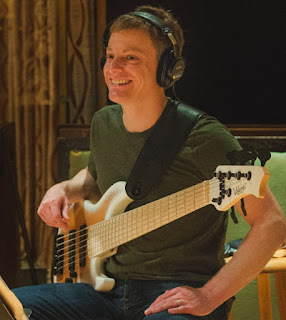 Dan has performed with such notable artists as James Moody, Raul Midon, and Mickey Hart. He has toured nationally and internationally with artists including Julio Iglesias, Nicole Yarling and Raul DiBlasio, and played in the pit orchestras for musical theatre productions including Hamilton, The Lion King and Billy Elliot. In addition to his career as a performer, Dan is featured on hundreds of recordings as both a bassist and recording engineer, and has recorded and mixed albums reaching the highest positions on the US Top 40 and Jazz Radio Charts. Dan’s work with Mark dates back years as both a bassist performing with Glass House and recording engineer for Places and Interconnected. 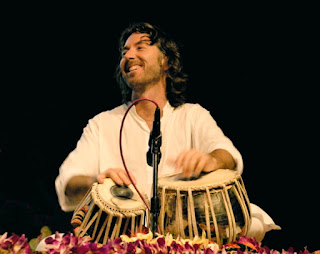 A disciple of the great tabla maestro, Ustad Zakir Hussain, Ty is internationally recognized for being instrumental in creating unique collaborations that weave tabla with other world traditions. He has been featured on many soundtracks including the academy award winning documentary, "Born into Brothels." Ty has recorded and performed with a broad range of artists including Zakir Hussain, Art Lande, Bela Fleck, Walter Becker (Steely Dan), Mamadou Diabate, Kitaro, Jon Anderson (Yes) and many more. Ty’s collaboration with Mark dates back to early recordings with Glass House. 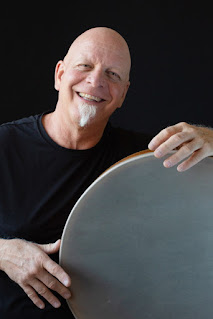 One of the top studio session players in Los Angeles, Grammy-winning percussionist, MB Gordy has recorded on releases by artists such as Neil Diamond, Aaron Neville, Faith Hill, f.u.n., Green Day, My Chemical Romance, Josh Groban, Guns and Roses, Childish Gambino, and Beck as well as on hundreds of film and television scores (including Agent Carter, American Sniper, Battlestar Galactica, Bourne Legacy, Frozen, Game of Thrones, Spiderman, Straight Outta Compton, Terminator, and many more). MB has toured internationally with Rita Coolidge, Three Dog Night, the Doobie Brothers, John Tesh, and Josh Groban, and performed with the Los Angeles Philharmonic, The National Symphony, Frank Zappa, Jacky Evanho, Andrea Bocelli, Johnny Mathis, Yoko Ono, Seal, and Idina Menzel. Having earned his Master’s Degree in Music from the California Institute of the Arts with extensive study in ethnic percussion, over the last three decades he has worked in a wide variety of roles as performer, composer, professor, and recording musician.

Alluvial Fans was recorded, engineered and mixed by Dan Feiszli at his studio in El Cerrito, CA and at 25th Street Recording in Oakland, CA. It was mastered by Reuben Cohen at Lurssen Mastering, Burbank, CA. Video by Maximum Flavor Media, San Francisco, CA.

“The fingerstylist makes the most of this opportunity to showcase the limitless sounds and textures that can be achieved primarily with his custom Michael Greenfield steel-string guitars.” - Pat Moran, Acoustic Guitar (on Places)

“’Vickness’ acoustic compositions allow him to use his wonderful technique to convey atmospheric, emotional music that immediately draws attention. His stunning harmonics, perfect chord changes and ability to use the guitar as a percussion instrument are an amazing blend.” - Vintage Guitar Magazine

“Mark Vickness has created something so special and timely. It’s such a hopeful album, packed with artistry and stirring, deeply personal pieces. “Interconnected” is not only the title of the album but the driving force it seems, the purpose and the reason. What better way to perform songs full of power and whimsy, melancholy and heart than with a real sense of togetherness. I love this album! A breath of desperately needed grace and sweetness . . . with a perfect balance of skill and passion . . . glorious harmony of guitar, cello, viola, bass and tabla. Brilliant!” Samantha Simmonds-Romceros – NoHoArtsDistrict.com.

In The Rain Shadow is scheduled for release Winter, 2022. The group is looking forward to touring in support of the new album release.