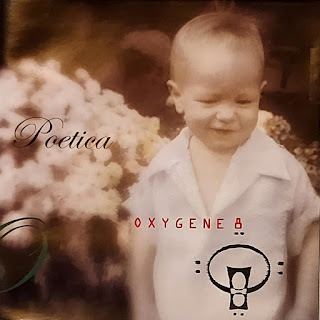 “STAND” is a timely track and was the first song written and performed by O8 with the Chapman Stick. “FUNKERNICKEL” is a fun little track played live in the studio with co-writers of the album, Tim Alexander on drums, Frank D’Angelo on guitar and Linda Cushma on vocals & bass/Chapman Stick. 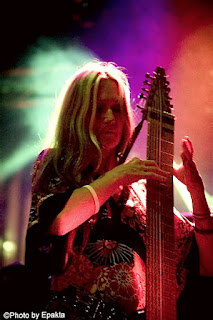