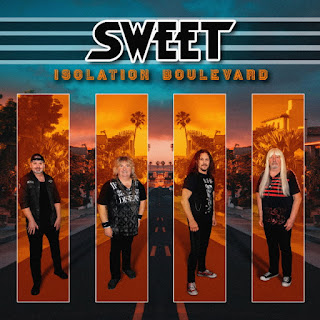 Sweet are a British Rock Band with a pedigree of Hits! “Fox on The Run,” “Ballroom Blitz,” “Action,” “Love is Like Oxygen” and many more. The 1975 album “Desolation Boulevard” has truly stood the test of time keeping the band as relevant today as it was back then.

Much to the excitement of fans worldwide, Sweet has released a new album “Isolation Boulevard” which is a reworking of many of the original tracks including the latest single “Set Me Free,” written by original guitarist and producer Andy Scott. He has led the band since 1985 maintaining the high standards set more than 50 years ago when Sweet first burst onto the music scene.

“Isolation Boulevard” was recorded between lockdowns in September/October 2020. The new album harks back to Sweet’s golden era and the 1975 album “Desolation Boulevard.” The latest single and video “Set Me Free” is taken from “Isolation Boulevard” and though it is one of the bands most covered songs, this is the first time Sweet has released it as a single. Andy Scott, the songwriter and last man standing from the original band has produced a remarkable album given the circumstances that we face globally.

There is a rumor circulating of a British Rock Invasion featuring Sweet and a couple of other 70’s Rock bands to tour North America very soon!

“2021 - Sweet are back with a new album ‘Isolation Boulevard’ featuring the single ‘Set Me Free’ and a dynamic stage show celebrating 50 years of hits!” – Andy Scott 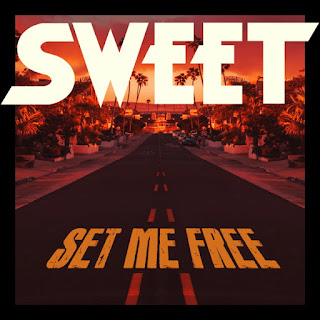 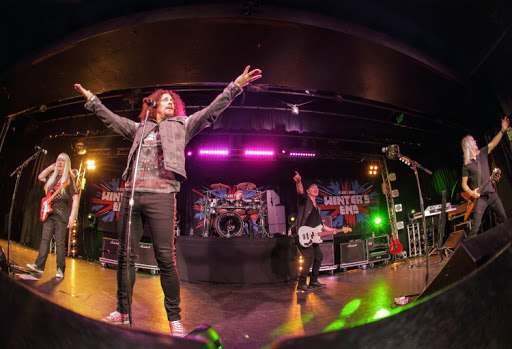