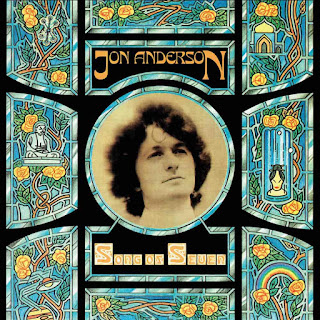 Please note there is some audio discrepancies on the recording, we have tried to minimise these as much as possible.

So great to listen again to where I was musically 40 years ago…still dreaming the same dreams, and in my early years of orchestration ideas…very gentle reminders to stay cool…don’t hurry, all will be well, ‘take your time’…wonderful bass work, and all the wonderful friends and musicians just came into my life for a couple of months…Jack Bruce even!!! Everybody Loves you, but I love you a little bit more…sweet lyric, and then the wild and crazy SONG OF SEVEN lyric..most of it was spontaneous and feeling very open about life…and the mystery of it all…still do….

As always I’m here in my studio still juggling lyrics and music and songs..I’m excited that this can be heard again..