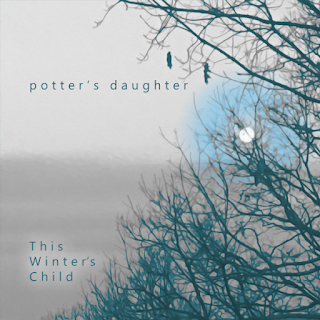 NYC - Art Rock & Jazz Folk Fusion artist Potter's Daughter to release holiday-themed single “This Winter's Child” on November 1st, 2019! The single will be available both digitally, and as a CD single for the band's debut on MRR, the single made its debut during pre-sales at this year's ProgStock.

Potter's Daughter was formed in New York City while Dyanne Potter Voegtlin was studying classical piano performance at the Manhattan School of Music. A pupil of Robert Goldsand and Mike Longo, Dyanne searched for the marriage of classical theory and virtuosity with the freedom and innovation of jazz both in study and performance. Together with a rotating group of masters from many schools of music, Dyanne performed regularly in New York City, as well as in north-eastern Pennsylvania.

Now, together with long-time friend, Amit Chatterjee, (producer, arranger, and guitarist), and Ian C. Voegtlin (composer, bassist, guitarist, and saxophonist), they are looking forward to releasing their second single, “This Winter's Child.” This single returns to the acoustic and eclectic sound of their debut album, “The Blind Side.” 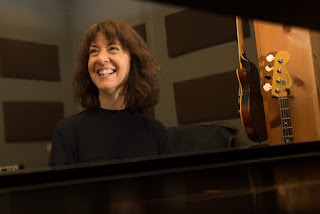