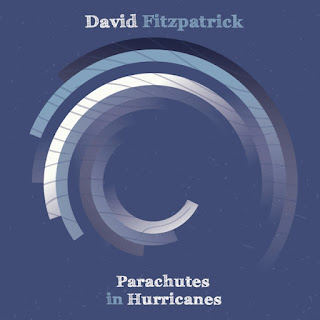 Nearly three years in the making, many musicians provided their artistry along with core members of David’s band. Fitzpatrick and Tanin spent countless session hours crafting the melodies and arrangements that resulted in the compositions on the album. “It was an extensive undertaking that could only have been steered by this songwriter’s single-minded passion for perfection,” explains producer Gary Tanin, “It took David's uncompromising excellence, courage, persistence, and dedication to the art form. I'm extremely proud of our achievement.” 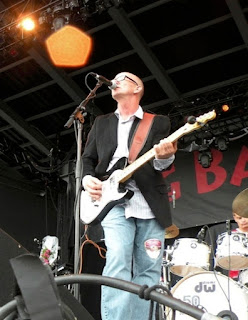 “Fitzpatrick's vocalizing comes on like Metallica's James Hetfield raised on an aural diet of John Mellencamp and The Smithereens tops off a sound at once reassuringly familiar and yet currently unique.” Jamie Lee Rake - Shepherd Express

A “spiritual restlessness” in a body of work that represents a life’s worth of insight, "Parachutes in Hurricanes" balances joy and darkness expressing down-to-earth emotion packed with heartfelt examinations of love and life that every person can relate to.

The album releases April 27th in digital formats and June 8th in physical formats through Daystorm Music. Available digitally on 04/27 via  iTunes, Amazon or CD Baby. 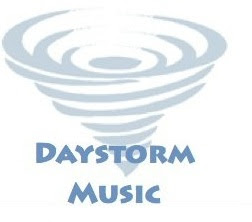