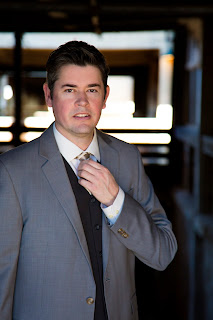 
Watch the lyric video to the single here:
Posted by ProgRockMaster at 6/22/2016