Primarily influenced by the classic song writing of John Lennon, the Beatles and the Rolling Stones, Rhett May is a rock writer who has moulded his own sound over several decades in the industry. His self-produced rock is simple, raw and home-made – without over-the-top production but with plenty to say about May’s take on the modern world. 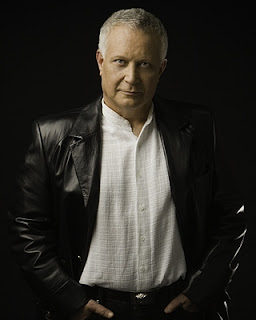 Having spent a large part of his childhood in Calcutta, India, his guitar led songs are infused with the sounds of the Indian streets, giving his music a different flavour to the majority of current, cookie cutter rock music. By blending classic sensibilities with a twist of Indian culture, he has created a string of upcoming singles, the first of which will be ‘The Violence of Ice’ – out October 2nd.

With a musical career which spans back to the seventies when his band Lucifer supported legendary rock band Queen, Rhett May is a voice of experience in a rock world which has become increasingly shallow. He’s toured the world, seen the music industry from the inside, and watched the dark side of the business consume those around him.