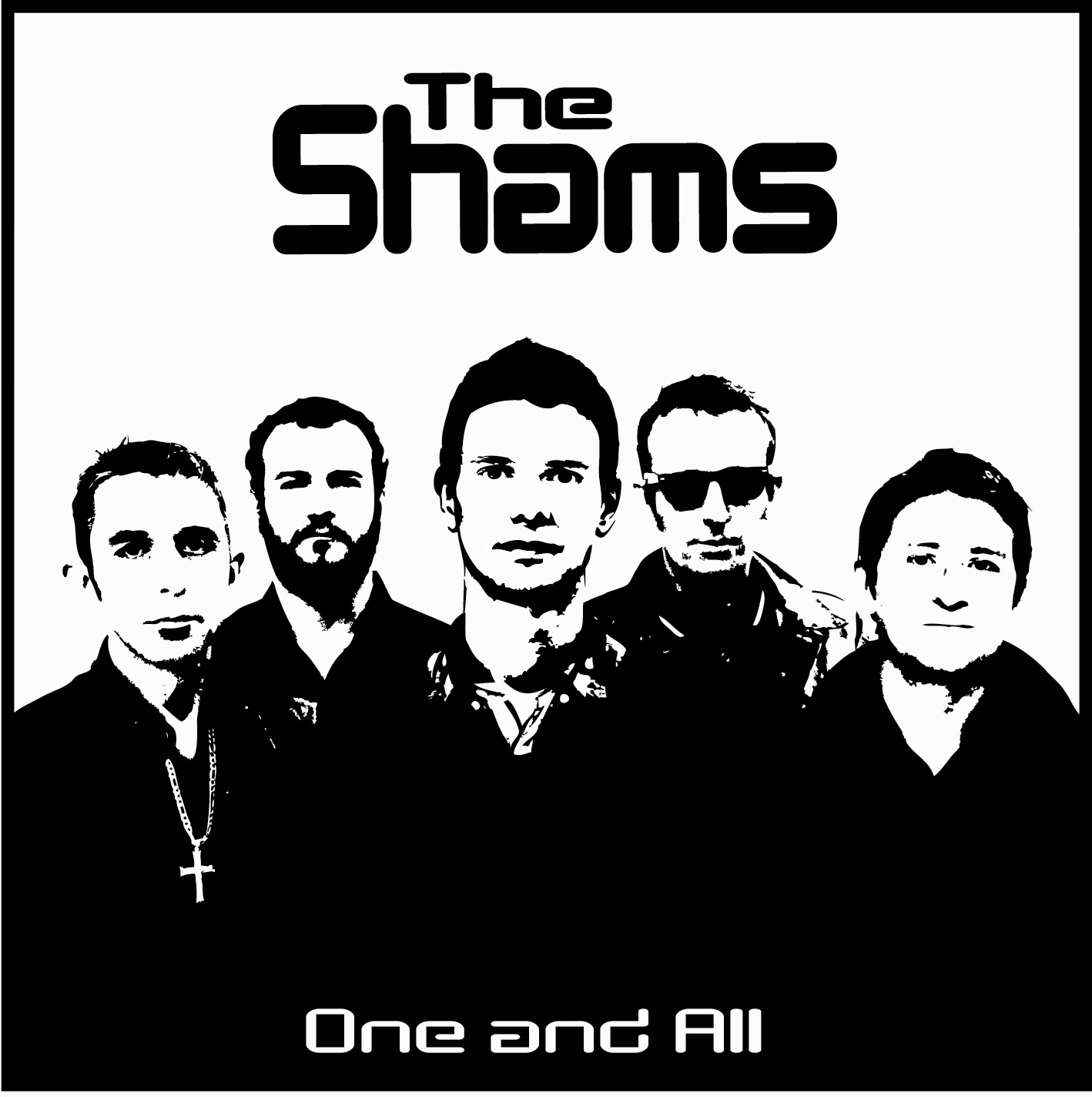 San Francisco, CA – San Francisco based band The Shams are releasing their highly anticipated EP “One and All” on February 24th, 2015. This multifaceted, Irish-influenced rock band showcases their strong and original song writing skills, and the lads are touring across the West Coast to promote their explosive EP. They began by hosting an intimate CD release party with family, friends, and fans at the iconic Bottom of the Hill in San Francisco on January 16th, followed by a second release party at Neck of The Woods on Valentine’s Day with well-known Boston reggae band Spiritual Rez, and a headlining performance at The Great American Music Hall on Friday March 13th.

The EP, produced by John Cesario (who has worked with big acts such as Fleetwood Mac and Eddie Money, and is the creator of Rocket Songs) and engineered by Chris Cortez (Nice N Up Studios), has a raw and unique feel to it – yet while it is influenced by their Irish roots, their eclectic songs put them into a new genre of their own creation and appeals to music lovers of all ages.

The Shams have been featured at local music hotspots such as The Milk Bar, Bottom of the Hill, and Neck of the Woods in San Francisco, as well as 19 Broadway in Fairfax, The Starry Plough in Berkeley and legendary L.A. favorites Molly Malone’s and The House of Blues. They have played with national acts such as The Stone Foxes and Dig The Kid, and played with world-renowned Irish musician Damien Dempsey.

Whether it was a stroke of luck or pure genius, The Shams formed in 2011 when musician and guitarist Joey Kennedy (Kilkenny, Ireland) reached out to his friend and fellow Irishman Sean Daly (Donegal, Ireland) to join musical forces as the front man for their new project.  Daly quickly brought in James Scragg (Cork, Ireland), an old friend and accomplished drummer. Shortly after, talented Irish-American Tommy O`Mahony joined the band with his funky bass. The final member to join was Northern California native Henry Moser, whose expertise on the electric guitar rounds out the group’s explosive and distinctive sound.

The Shams are quickly becoming a fan-favorite by combining their hard rocking, punked-up beat and raw, powerful vocals. Their repertoire of original songs reach deep down into their rebel roots and pulls out incredibly original tracks that illuminate what it means to be Irish. They provide listeners with a new, hard-hitting perspective on the evolution of Irish music, unlike any you’ve heard before. With each fiery live performance, The Shams are leaving listeners begging for more.

For more information about The Shams, their new EP or for upcoming tour dates, please visit the band’s website at Website: www.theshamsmusic.com or on the band’s Facebook page: www.facebook.com/The-Shams or Soundcloud: soundcloud.com/the-shams-eire