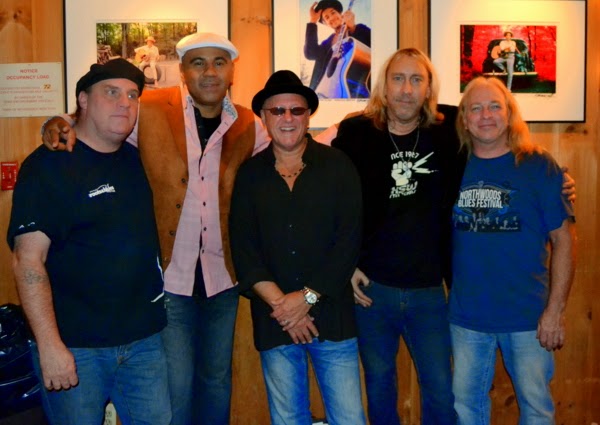 We lost one of the great blues brothers the world has ever known in July this year, Johnny Winter.
His music will live on for eternity and his guitar player/producer and protégée Paul Nelson, is making sure that music fans are still getting the opportunity to hear Johnny’s music played in a live setting. 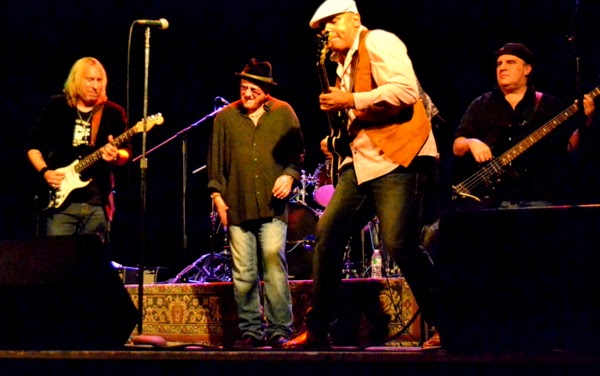 The band consists of Paul Nelson on guitar, Scott Spray on bass, Tommy Curiale on Drums, and Jay Stollman on vocals. With the exception of Stollman, this was Winter’s band. Also special guest Ronnie Baker Brooks (Lonnie Brooks’ son) added some gusto to the show with his excellent guitar playing and vocals.

The night kicked off with a screening of Down and Dirty, an account of Johnny’s life and recent footage of him touring around the world. The film was a very up close and personal view into the blues legend’s life and something most fans probably never had a chance to see. The DVD is due out in January and there are some high expectations as would be expected.
I had a conversation with Paul and found out Step Back, Johnny’s album released in September, is up for Grammy consideration  In addition to that Paul is up for consideration for Producer of The Year. All of this recognition is well deserved and I do hope there is some hardware to display on their mantels once all the voting and ceremonies are over. 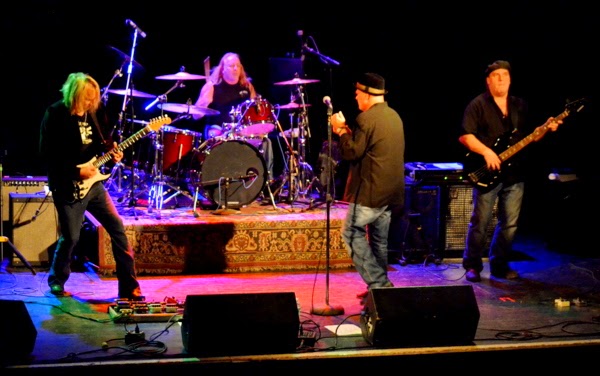 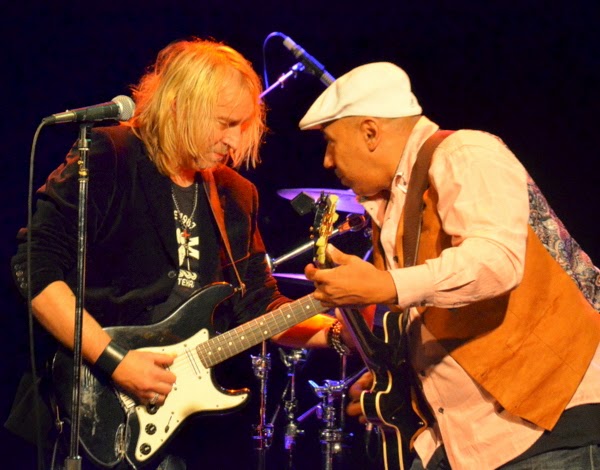 After the film viewing (which is 90 minutes) there is a short break then the band comes on stage. They started of full steam ahead with a rousing version of “Bony Maronie.”  From that point the band took the appreciative audience through some of Johnny’s favorite tracks including some from the new album Step Back. One song certainly that is very special for Paul is “Killing Floor,” where he did a duet with Johnny on the new album.

Another highlight of the evening was “Don't Take Advantage of Me,” featuring Ronnie Baker Brooks on guitar and vocals. Musically I think it was the best song of the evening and it was great to discover another up and coming blues artist. I mentioned to Paul after the show it would nice to see him as a permanent member of the band at some point. Brooks’ on stage energy and performance certainly added another dimension to the music and presentation.

If you are ever in upstate New York make sure you check out the charming little town of Woodstock and the beautiful Bearsville Theater. The venue is a converted 1800’s barn and right next door is the Woodstock Radio Station , 100.1 on the dial.

I would like to thank Paul Nelson for making this night happen, all the cordial folks at the venue and Lois Dysard for all the great photos.

I hope to catch another show again sometime very soon! 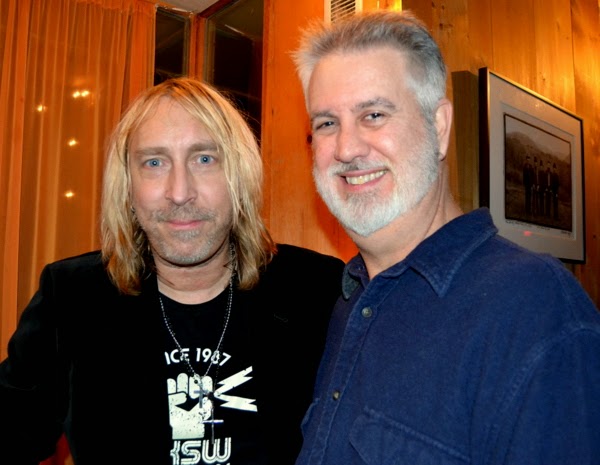