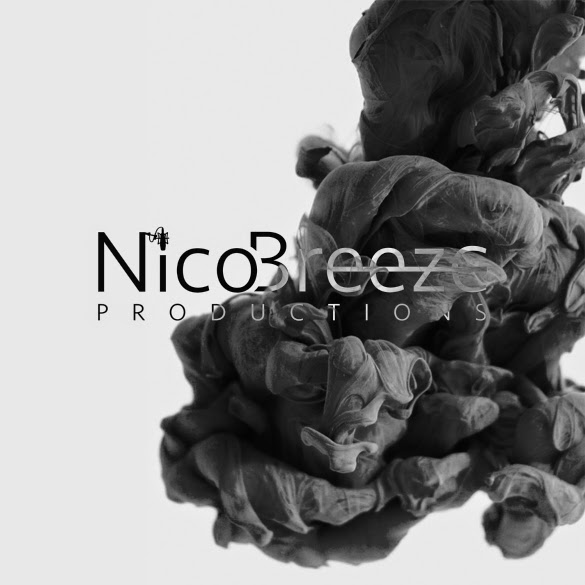 San Francisco, CA, - Nico Breeze Productions is a San Francisco Bay Area based production company founded in early 2013 by producer Nico Breeze. Most recently Nico co-produced and mixed a Hip-Hop/R&B project titled Obsession for Zenith Point Records, which will release worldwide April 21st, 2015 through Independent Distribution Collective. Obsession boasts the talents of Chicago rapper Add-2 (Jamla Records) and a diverse mixture of both established and promising California based artists such as: Niko Ellison, Maryann (Bae God), Bobby (Dub) Werner and Are Too. Throughout his career Nico Breeze has developed a professional studio footprint and a talent for producing Top 40 Hip-Hop, R&B, Pop, Urban Dance, and music for Film and Television.

Surrounded by a family of musicians, Nico’s dedication to music began at 8 years old, following in his father’s footsteps as a Jazz and Orchestral trumpet player. His brother Kevin is the front man and bassist for San Francisco’s prominent punk band Flexx Bronco. It was music from the 1990’s era of Hip-Hop, R&B and Pop that sparked Nico’s love affair with production at just 16 years old. He continued his musical aspirations and education through High School and College, ultimately earning a degree in Music Technology from Foothill College.

Nico continued his music production studies at Pyramind Studios in San Francisco pursuing coursework in arrangement, music theory, and mixing, as well as becoming an Avid-certified Pro Tools Expert. Prior to the completion of Pyramind’s Digital Sound Producer program, Nico was recruited and hired as an integral member of their team.

His collaborative work with other producers, rappers, singers, songwriters, and music professionals have contributed to Nico’s innovative production style and unique sound. Constant evolution of both creative and technical practices is the center of his production tenet, which enables Nico Breeze to integrate diverse perspectives into the composition process. He believes that “persistence, discipline, and the desire for growth will always light the pathway to success.”

Nico Breeze Productions is currently booking projects for the next few months and will continue to take on new production endeavors throughout 2015 and beyond.

By the summer of 2015 Nico will launch an independent record label to give a home to both established and developing artists he produces. Through existing and new relationships with worldwide distribution and marketing companies, Nico Breeze Productions is uniquely positioned to soar into the national spotlight.

Over the next few months Nico Breeze will launch a series of promotions including remix contests, new sound and stem packages, and other music giveaways.

For more information, sound samples or to sign up for the Nico Breeze Productions email list please visit www.nicobreezeproductions.com

To book an initial meeting or discuss a project please contact Niko Ellison n.ellison@nicobreezemusic.com
Posted by Keith "MuzikMan" Hannaleck at 3/21/2015