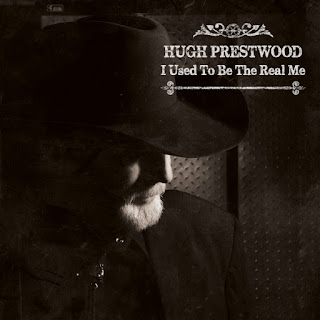 The hit songwriter is releasing “I Used To Be The Real Me”, featuring Judy Collins

Los Angeles - It may seem Hugh Prestwood is just introducing his name to the world; after all, “I Used To Be The Real Me” is essentially the first album he’s widely distributed, set to be released November 18 on Wildflower Records/Cleopatra Records. But fans of country, folk and bluegrass music are all very familiar with his work - he’s penned numerous number ones and other hits in his thirty-plus years as an Emmy Award-winning, Hall of Fame songwriter.

Discovered in 1978 by Judy Collins, the ethereal folk singer provided Prestwood with first hit when she recorded “Hard Times for Lovers.” It makes sense that she also had a hand in this stage of his career, releasing his new album on her Wildflower Records. She also joined him on two tracks, “Untie These Lines” and “Charlie.”

“I received Hugh’s CD, listened to it and practically fell over,” Collins said. “It blew me away. All of Hugh's songs are unusual and tinged with magic, and it was a pleasure singing them with my old friend.”

In the three decades since first working with Collins, Prestwood has become a well-respected and sought-after songwriter, penning Grammy-nominated number ones for Randy Travis with “Hard Rock Bottom Of Your Heart” Crystal Gayle’s “The Sound Of Your Goodbye” and Shenandoah’s “Ghost In This House,” among many other hits. But “I Used To Bee The Real Me” is Prestwood singing his own songs, his own way.

“Working with Judy on this record is closing a very big circle,” Prestwood said. “I Used To Be The Real Me is my songs recorded from my demos, whittled down from 30 songs I had in my catalog. I’m so pleased to share it.”

Conway Twitty, Don Williams, Jimmy Buffett, James Taylor, Alison Krauss and Union Station and Jerry Douglas have all recorded Prestwood’s songs, among many, many more. He even received an Emmy for Trisha Yearwood’s “The Song Remembers When.” With that many hits and a long history of working with some of music’s greatest names, it’s hard to believe “I Used To Be The Real Me” is Prestwood’s first full, widely-distributed album of his own work – of his voice singing his songs for a change. The album is a masterwork in lyricism, with Prestwood’s familiar take on life and love as they change through the years.

Although Prestwood is releasing “I Used To Be The Real Me”, he’s nowhere near done with songwriting. Prestwood continues to teach songwriting workshops for the Nashville Songwriters Association International (NSAI) in various locations throughout the country, and is constantly working on his next song. 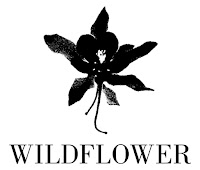