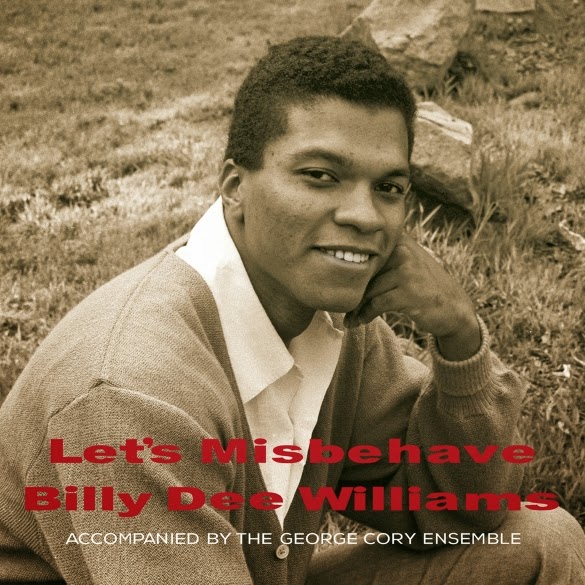 The album features ten BROADWAY songs, many of which were recorded here for the FIRST TIME!

This re-release is with the FULL APPROVAL of BILLY DEE WILLIAMS.

Billy Dee Williams said: “It’s a collectible, its part of my life and it’s an interesting aspect of my life, I kinda chuckle about it and I just find it interesting it’s going to be re-issued!”

The album has NEVER been released on CD or as a download before now.

Available from all good retailers including: