Josh Groban In Concert At Tanglewood 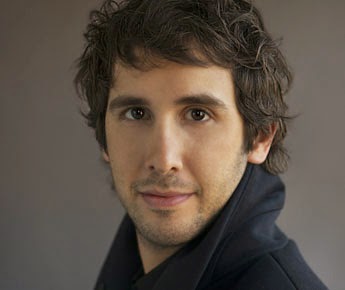 We arrived at Tanglewood in Lenox Massachusetts around 6:30pm and were astonished at how the entire upper west parking lot was full! For those of you folks unfamiliar with the venue, that parking lot sits directly across the street from the facility. It is a large grass field that is on an incline. The capacity is 20,000 there and it sure seemed like it was a full house.
As most people know Groban is one of today's most popular music superstars. The last time he performed at Tanglewood was nearly 10 years to the day (as he informed the crowd).
The audience was in for a treat as he partnered with The Boston Pops, Keith Lockhart, and chorus, and towards the latter half of the show the The East Coast Inspirational singers. I have never witnessed that many performers on one stage!
Groban is multi-talented and effortlessly crosses over genres and languages. He sings songs in Spanish and Italian. Certainly he could have become an opera performer and still could if he decided to. His voice is the main instrument of his performances and the music in turn enhances that. Groban has flawless tone and range and he can get as high as you could possibly imagine or strong and bold a few seconds later. In one song he shows the changes and tones one vocalist can go through and does it all extremely well.
Groban also has a great sense of humor and connects with the crowd instantly as he walks out on the stage. He had a large contingent of appreciative women to the left of the stage that he acknowledged and cracked jokes about a few times. The response to every song was immense. I think everyone in attendance could appreciate all the talent on display on this beautiful night in the Berkshires.
The vocalist performed for over 1.5 hours and covered songs from the beginning of his career and other artists he admired such as Neil Diamond (“Play Me”) and Stevie Wonder (“I Believe”). I must say that he did a marvelous job with those songs. It’s not easy taking a song from another legendary performer then turn it around and make it your own. Groban succeeded in doing that with relative ease. 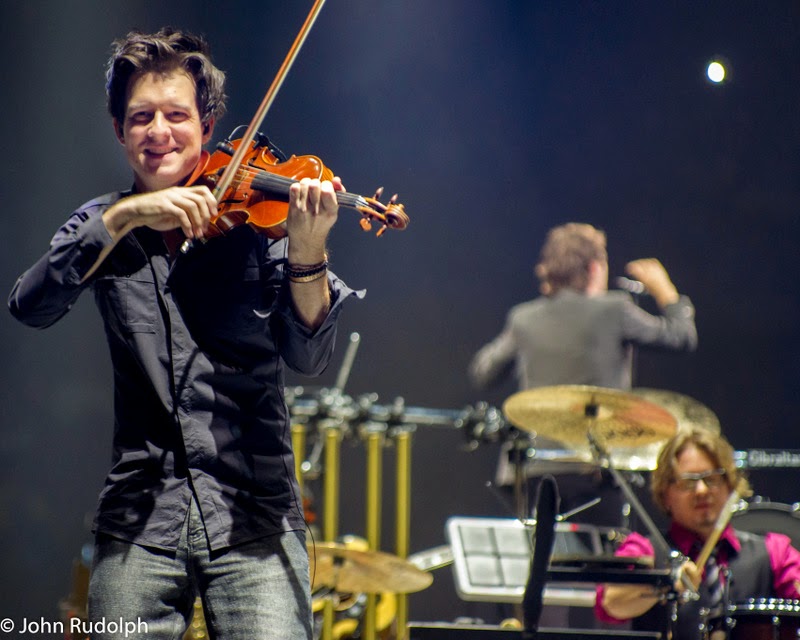 One surprise of the evening was an instrumental version of Aerosmith’s “Dream On.” There was one important change though in the presentation. Groban left the stage to the band and The Boston Pops and his violin player Christian Hebel. Hebel was the star, working the crowd and prancing around the stage and playing his instrument like it was an electric guitar rather than a violin. It was superb!
There was a lot to take in on this special night and plenty to appreciate. The beauty of the Tanglewood venue complimented the music perfectly. I think everyone in attendance got a little closer to heaven thanks to the all-around talent of Mr, Josh Groban.
Keith “MuzikMan” Hannaleck-Write A Music Review Founder