LA Punk Legends The Furys Return With A Vengeance! 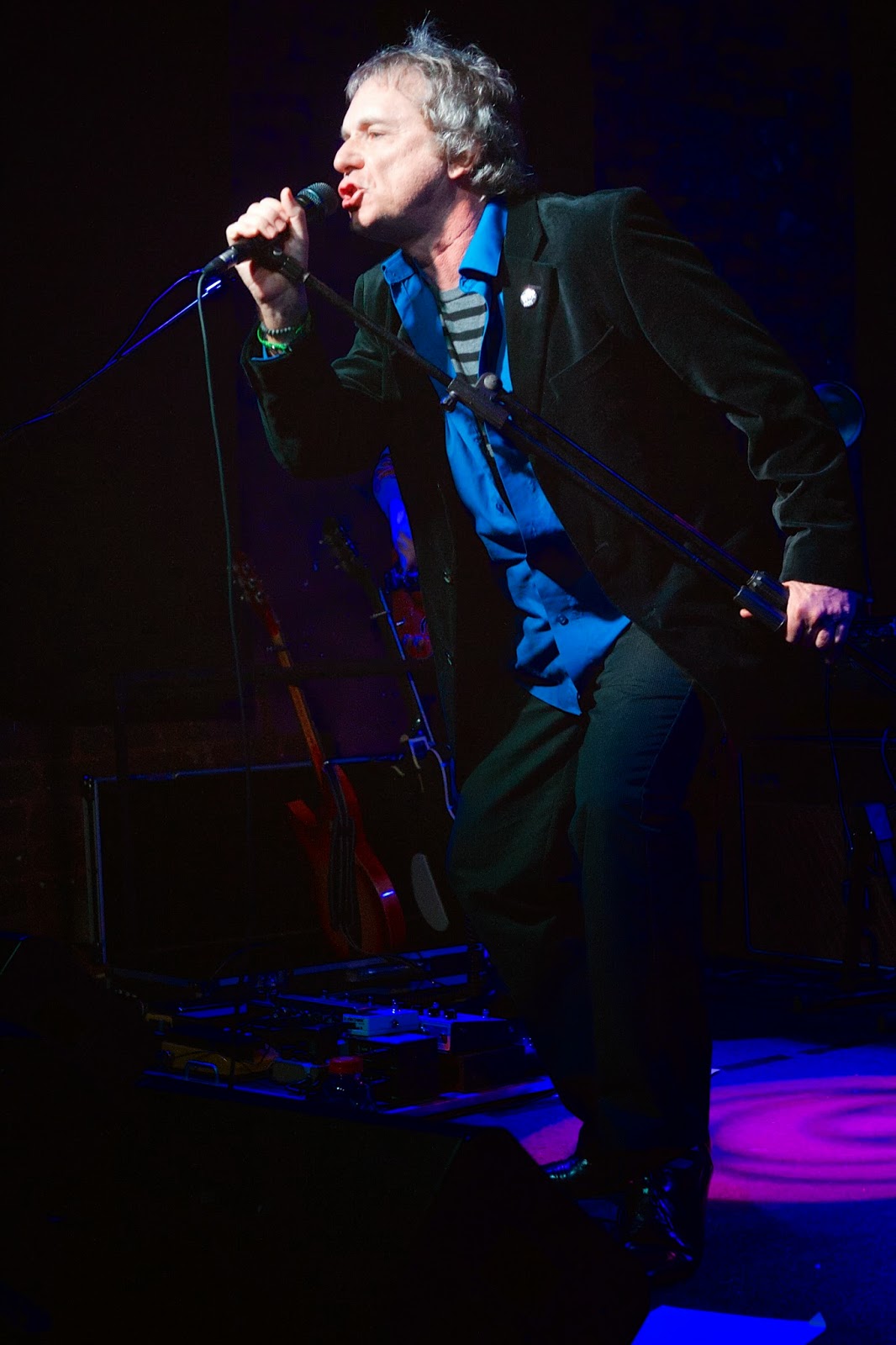 Los Angeles – One of LA's legendary Punk bands, The Furys, have returned to the music scene with a vengeance! Much to the excitement of fans worldwide, the reformed group has released a new self-titled 4-track EP now available on iTunes! The EP includes two new recordings by the group, “Wicked White” and “Tear It Down”, as well as their 1978 hit single “Say Goodbye To The Black Sheep”, and the track “The Girl Is Not At Home” from the band's critically acclaimed 1988 EP on EMI!

Says founding member and lead vocalist Jeff Wolfe, “After numerous multi-generational requests, The Furys have been reformed to continue their campaign for world domination.”

According to Wolfe, “The Furys formed in 1977 as a reaction to the dreadful noise that was on the radio at that time.” The band was a forerunner in the DIY movement, writing, producing, performing, releasing, promoting and distributing their first single “Hey Ma/Jim Stark Dark” in 1977.

The Furys began performing all over Southern California after this first release. By 1978, the group released their second single “Say Goodbye to the Black Sheep”. The single received massive attention becoming an international underground hit, generating sales, radio play and an upswing in live markets. (http://www.youtube.com/watch?v=pPMtPepUf4g)

The press attention was extensive ranging from esteemed establishment publications such as the Los Angeles Times and Billboard to punk rock zines such as Slash and Flip Side. The group continued its live shows working stages with the likes of David Johansen, Iggy Pop, The Weirdos, Patti Smith, The Knack, the Plimsouls and many others. The Furys played anywhere and everywhere from the Whisky a Go Go to roller rinks in Orange County to punk rock warehouses in San Diego. In 1979, the band released their third single “We Talk We Dance/Moving Target” which continued the upward spiral.

In 1988 The Furys released their mini-album “Indoor/Outdoor” recorded at EMI/America. The album garnered huge college radio attention and the band continued its assault on the stages of America. (http://www.youtube.com/user/thefurysmusic)

Now, in the 21st century, the Furys have returned with a vengeance! The Furys are releasing new material, a box set of the classics, a live dvd and a documentary that threatens to tell all. (http://www.youtube.com/watch?v=PDED79YoNxY)

The Furys EP tracks include: