SONY/RCA/Legacy Recordings Announce the Release of Monumental Definitive Edition of Elvis: That's The Way It Is (Deluxe Edition) 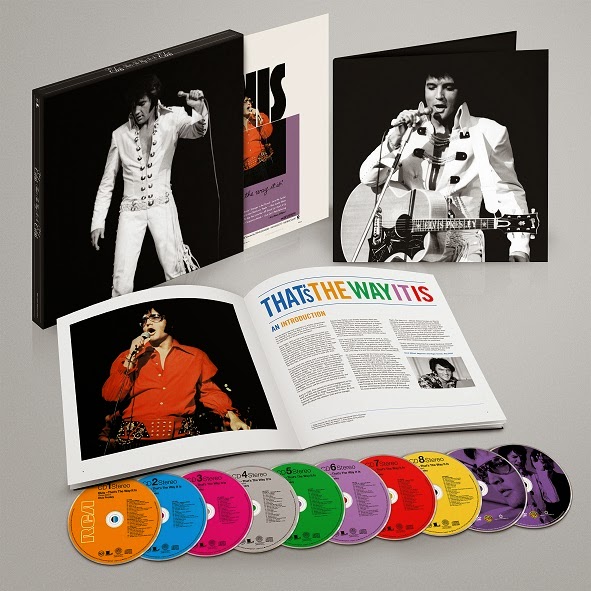