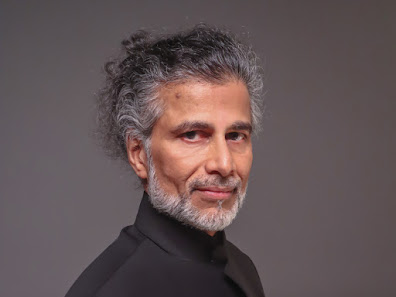 Mustafa Khetty is a composer already making quite the name for himself in the industry. A true asset to the Prog and Classical music world, he steps into a new musical venture called Morpheus Project. At his most creative, Morpheus Project draws musical influences from as far afield as the Far East and South America. Back with second single under the new project, "Nights to Remember" gives a bright insight to a fantastic debut album ahead. Out around the end of January, early February, the debut is set to cover all of Mustafa's influences and escape mainstream music.

Coated in a complex soundscape that sits somewhere between hard rock and progressive rock, this prog rock frenzy features Onur Çobanoğlu's angst ridden vocals and Emircan Ünsev and Arda Keremoğlu's epic guitar playing. Merging moods, emotions, rhythmic patterns and harmonic layers to covey the track's intense arrangement, Mustafa illuminates a stroke of world music within his sound. A creative spirit who's simply a force to be reckoned with within the prog world, Morpheus Project could easily be the next asset to the world of prog.