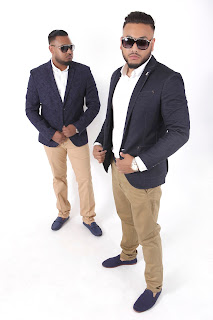 A London based duo who have been influenced to the likes of Krept & Konan, Skepta, JME, Sneakbo, Prof Green, Drake and more, Aks & Shabz are a fresh urban rap act with added grit.
Already making a name for themselves locally having played live in support of DJ Kaye and Mo Khan, the pair have also won independent props from the BBC Asian Network and Rudimental drummer Beany Bhebe.
The new single ‘In Love With Struggle’ is about the harsh realities of life and dealing with everyday struggles. Aks and Shabz have experienced tough living and gang violence and this has definetly come out in their latest record.
‘In Love With The Struggle’ is out now
Stream it here: