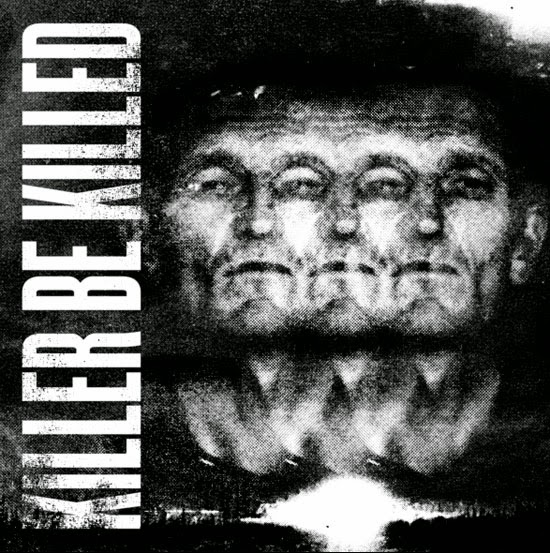 Featuring 11 new tunes, the album is scheduled for May 13 release via Nuclear Blast Entertainment. The record was produced by Josh Wilbur, known for his work with Gojira, Lamb of God, Avenged Sevenfold and more.

Discussing the band's sound, Puciato explained: "There would be no point in doing this if it sounded the same as our other bands. Of any of our bands, it sounds the furthest away from mine, mainly because Dillinger is Ben [Weinman]'s expression, musically."

"This is a very special project," said Max Cavalera. "It's a one of a kind thing, with a lot of potential. The album is a mix of heavy, fast and melodic songs. I love the idea of Greg, Troy and I singing together, with David Elitch's amazing drumming. Being a part of this is something quite different for me."

Finally, Sanders chipped in, "Having met, created and recorded an album together, this experience has easily exceeded my initial expectations. The collective energy and mutual respect for one another eased the entire process and has been very therapeutic for me."

Check out the track listing and album cover below.

01. Wings of Feather and Wax

03. Melting of My Marrow

12. Ghosts of Chernobyl (vinyl only)