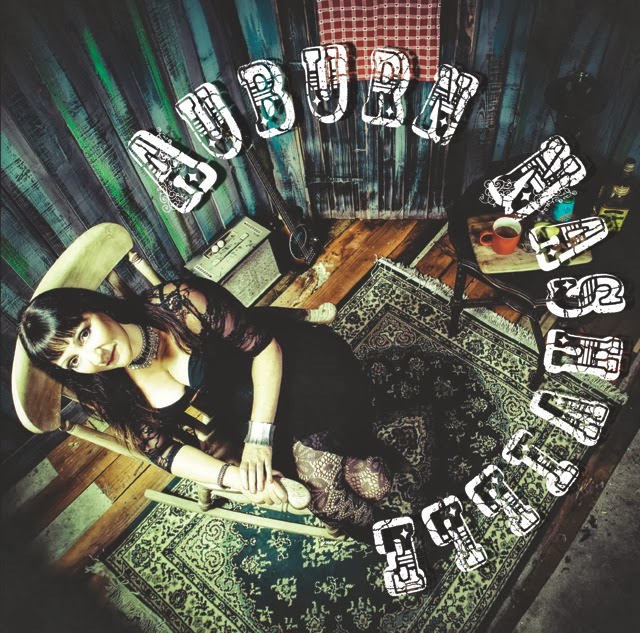 London, UK - 2014 is already proving to be a hugely exciting year for acoustic ensemble Auburn, who reformed in 2011 after almost a decade apart. With a new album and a major UK tour supporting the legendary Jefferson Starship as they celebrated their 40th anniversary, Auburn have been captivating audiences around the country with their unique blend of Americana, blues and roots music.

Recorded in Nashville, Tennessee with award-winning producer Thomm Jutz (Nanci Griffiths, Mary Gauthier) ‘Nashville’ features musicians who have played with everyone from Roy Orbison to Garth Brooks and Dolly Parton. Three tracks from the album were made available on ReverbNation prior to its release and within a few weeks had reached No.1 in the UK Americana charts and No.7 in the Global Americana charts.

Auburn were delighted to be asked to support the legendary rock band Jefferson Starship on the band’s 40th anniversary tour during January and February 2014. The 11-date tour gave them the opportunity to showcase new material from the Nashville album to large audiences across the UK, where the feedback was unanimously positive. Liz was invited on stage at the end of each night to perform with Jefferson Starship on their closing number ‘The Volunteers’.

Following this success, Auburn are now lining up dates for festivals and gigs throughout 2014 and beyond, and are already working on new material, as well as a new video from the tour.