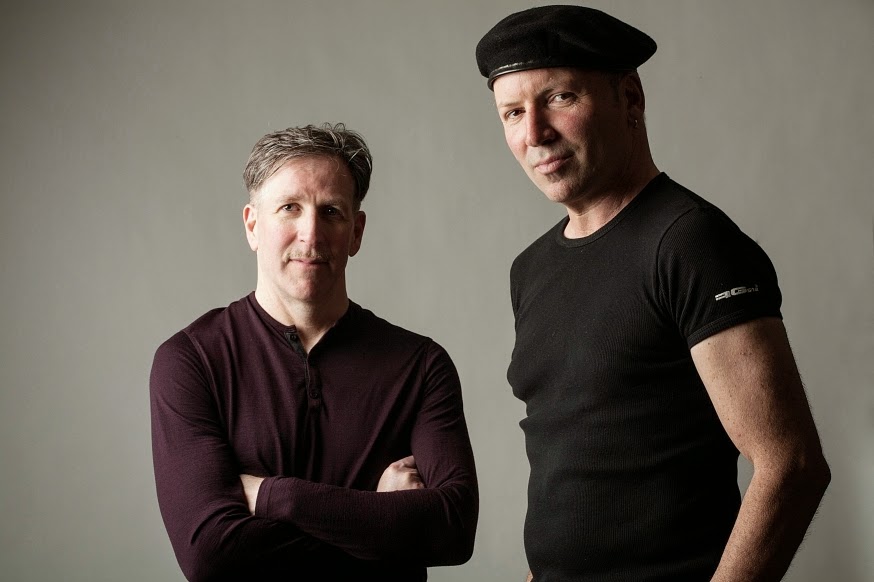 A musical tribute to Nelson Mandela

Blackbird was originally written in response to the struggle for civil rights in the U.S. When Nelson Mandela died, “it seemed so right to pay tribute to him and honor the tremendous impact he made,” says Mark.

The arrangement of “Blackbird” grew out of Mark’s unique approach to stringing and tuning his 8-string acoustic guitar. David then added a vocal line and lush vocal harmonies using his VoiceLive 2 Touch. Once the guitar and vocals were established, they collaborated with Mads and Dan to come up with violin and bass parts that filled out and anchored the texture of the song.

Filmed on location by director Paul Nordin of EMB Studios, in Emeryville, California the video was edited by Sharon Knight. The music was mastered by Reuben Cohen at Lurssen Mastering in Los Angeles.

Hundreds of thousands of fans have viewed the widely-acclaimed videos by Glass House. When the live-version video of “Broken Arrow” was first released, it was the seventh most-viewed YouTube video according to billboard.com.