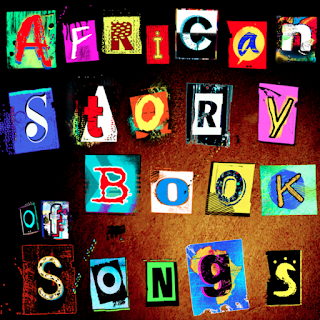 African Storybook of Songs is the work of celebrated London producer Barney Rattle, compiling two decades of genre-spanning music into one iconic music collection covered in these six albums.

The compilation includes collaborations with a diverse range of artists including the likes of South African singer-songwriter and guitarist Lennox Tom, jazz pianist and composer Don Laka and marimba and brass afrojazz ensemble Abavuki.

Covering material from the nineties to the current day, the album takes the listener on a sonic adventure sporting elements of electronica, jazz, reggae and funk, all infused with Barney Rattle’s distinct afropop stylings.

Barney Rattle’s career has been one of many exciting twists and turns. At the turn of the millennium, his music could be found being blasted in nightclubs around Ibiza. More recently he has been working with Don Laka who infused afropop (aka KwaaiJazz) with the classical works of Chopin, his album Afro Chopin receiving acclaim from critics.

The producer has recently been working on a number of film and TV projects about the great music and history of South Africa.

African Storybook of Songs is out November 4th

Stream the album on Soundcloud here: