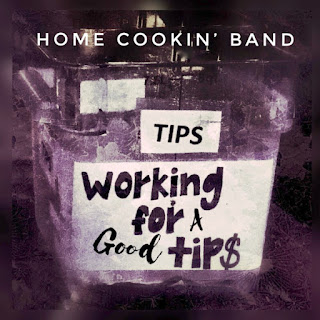 Chicago, IL – Inspired by the interaction between a waitress and her customer, Home Cookin’ Band’s debut single, “Working For A Good Tip,” has been bringing audiences in Chicago out on the dance floor since the band started performing the song in live venues last  year.

Lead-singer and co-writer, Anastasiya Protasevych, who sings the part of the waitress, relocated to Chicago from the city of Lviv in Western Ukraine in 2017. Her vocal style reflects her thorough knowledge of American Blues and Classic Rock music along with her love of Ukrainian folk music. Her vocal style also reminds the listener of her strong European influences such as The Cranberries. Anastasiya also plays rhythm guitar and piano for the band.

The band’s rhythm section features bassist, Kevin Lahvic and drummer, Jeff Gilbert, both formerly of Matthew Morgan & the Lost Brigade, a band that headlined in the Chicago clubs for nearly a decade. Home Cookin’ Band started performing in the Wicker Park neighborhood of Chicago in 2018.

Asked about the song, Anastasiya says, “I know what it can be like for waitresses, but ‘Working For A Good Tip’ is meant to be a fun song that brings out a little truth as part of the story.” 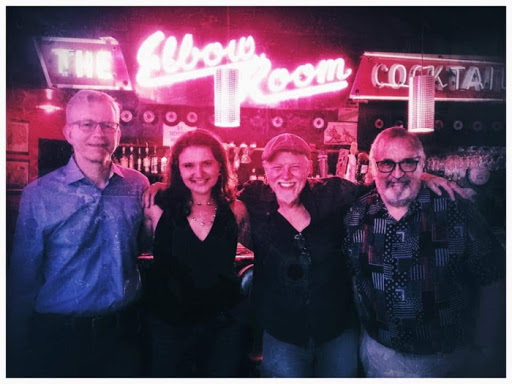