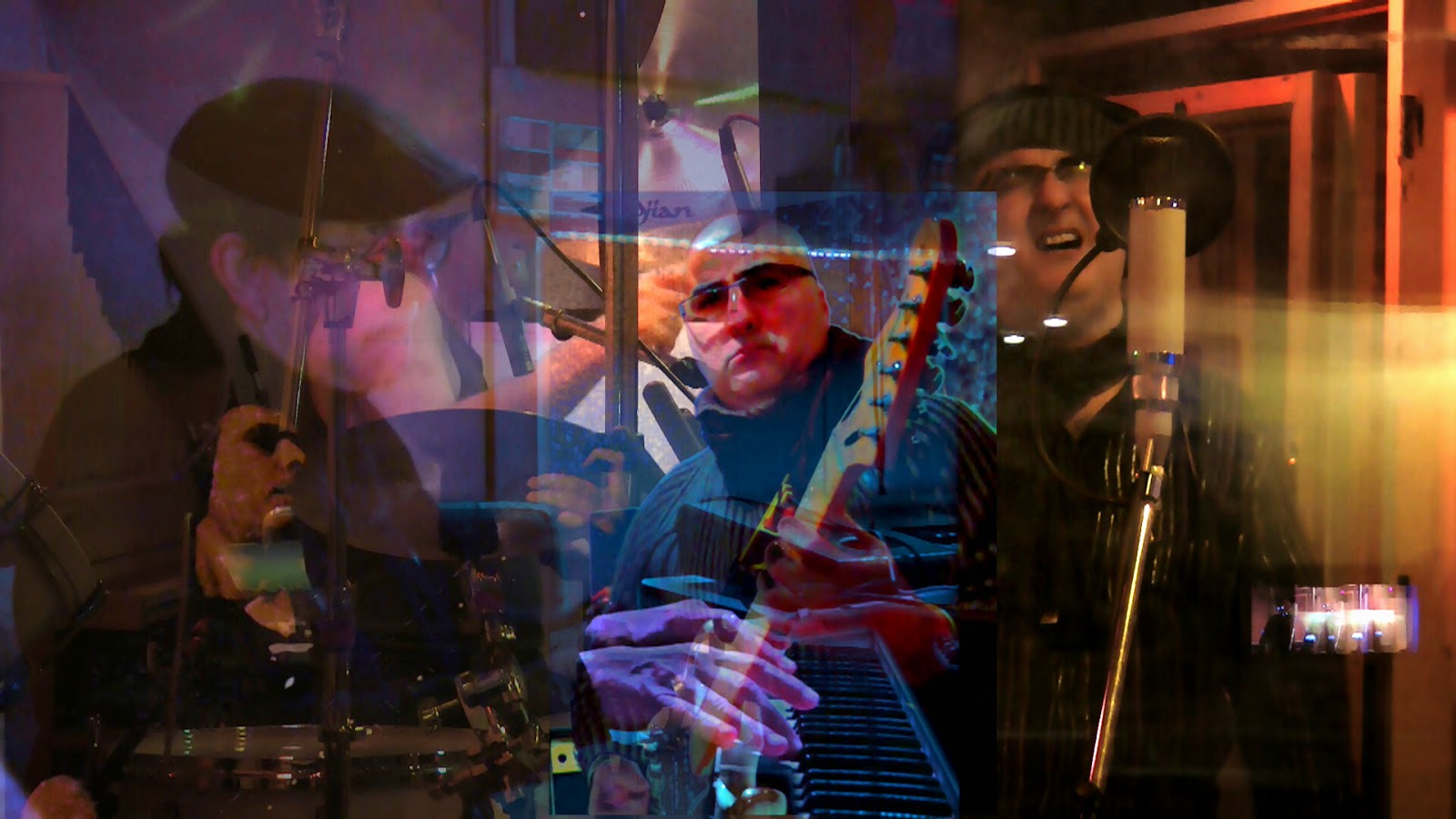 Paris, France - Marcelo Paganini, now a proud endorser of Dean Markley Strings, Intex Cables and Godin Guitars, is releasing today the video of the song “B4Ever Now” from his critically acclaimed album '2012 Space Traffic Jam' released on the 25th of January 2014. Recorded at Eastcote Studios in London with Marcelo Paganini on vocals, guitars and keys, Eumir Deodato on keyboards, Marc Madoré on bass, and Gary Husband on drums.

Along with Guitar Club Magazine in Italy, Marcelo was recently featured in Guitar Player magazine (US), where editor Micheal Molenda says, “Paganini certainly appears to move through his music career as one of the enchanted. For his debut CD, 2012 Space Traffic Jam - which pretty much came out of nowhere - he managed to bring heavy hitters Gary Husband (John Mc Laughlin, Allan Holdsworth, Robin Trower), Eumir Deodato, Tony Kaye (Yes) and Billy Sherwood (Yes, Circa) into the studio to perform on ten of his prog-rock compositions.”

The album '2012 Space Traffic Jam', which was released on January 25, 2014 was written in the stars, and had to happen, no matter how impossible it seemed to be. To make the impossible possible is Marcelo Paganini's full time job. He was called a crazy man, a fool, a dreamer... but the album now is a reality. Recorded Fall 2012 and Winter 2013 at Phil Bagenal's Eastcote Studios in London by George Murphy, this is a big international production most indie labels only dream about. Your band is just as good as your drummer: Gary Husband plays drums on the entire album. Eumir Deodato plays keys on three songs. Marc Madore plays bass on nine songs. And two ex-YES members (now in CIRCA:) Tony Kaye and Billy Sherwood play on the song “Somewhere Somehow”.

Along with substantial airplay, the new album has been receiving rave reviews worldwide:

“ '2012 Space Traffic Jam' is an album,at least surreal. It is a complex and almost indescriptible cacophonic and schizofrenic mix of jazz, fusion, prog rock and metal.” - Via Nocturna (Portugal)

“Possibly the somewhat oblique overall effect is simply due to the slightly oblique personality of the band leader. Crucial to the overall impression are also the virtuoso propelling drumming of Husband and boisterous guitar solos of Paganini...highly recommended” - Siggy Zielinski - Babyblaue-Seiten (Germany)

“Marcelo Paganni is on par with any rock guitarist on the planet... '2012 Space Traffic Jam' is that unique release that sounds like a classic from thirty years ago but can still easily pass for a fresh release today. This is the new sound for prog rock enthusiasts!” - Brent Black, Critical Jazz (US)

“An unstoppable and technical prog that highlights individual talents serving structurally solid compositions, where some craziness can happen once in a while.” - François Becquart, Musique in Belgium (Belgium)

“I live in a world where I’m not unfamiliar with oddities, but here comes a CD of French / Brazilian prog rock with fusion vibes. Read that sentence and weep.” - Stuart Hamilton, The Rocker (UK)

“The really striking feature in MARCELO PAGANINI sound in the interplay with the melancholy. '2012 Space Traffic Jam' course , however, is exactly what you would expect - with spiritual jazz fusion - attitude - interesting...The best of this sound will still be enjoying live - my word on it!” - Andreas Kummer, Medicine-Mag (German)